BBL: Brisbane Heat's Tom Banton Pulls Out Of Tournament Due To Bio-Bubble Demands

Brisbane Heat coach Darren Lehmann was disappointed to now have Tom Banton with the club in the upcoming Big Bash League, but supported the English cricketer's decision to withdraw from the showpiece event. 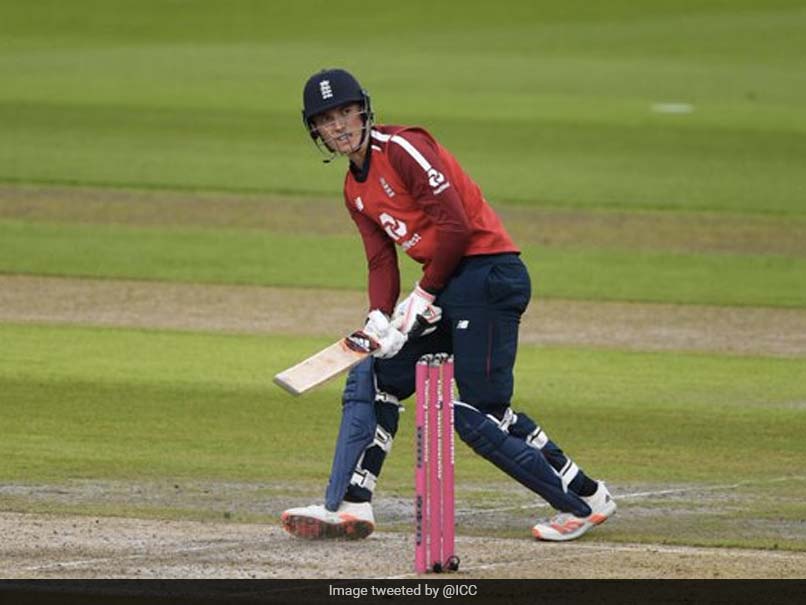 Tam Banton has withdrawn from the BBL due to constant cricket in recent months.© Twitter

England cricketer Tom Banton has pulled out from the upcoming Big Bash League (BBL) citing bio-bubble demands, the Brisbane Heat said on Saturday. Banton, who turned 22 last month, was scheduled to be available for the Heat after Christmas, once he completed two weeks of hotel quarantine in the wake of the South African tour where he has been a reserve, non-playing member of the ODI and T20I squad. However, he contacted the club this week to inform them that he was unable to fulfill his contract in the wake of a year of almost constant cricket and bio-security restrictions stemming from the global pandemic.

Heat coach Darren Lehmann was disappointed not to have Banton with the club again this summer but supported the English cricketer's decision to withdraw from the showpiece event.

"Look firstly Tom is a terrific young man. He's an impressive person and someone who we know would not have made a decision like this lightly and not without a great deal of soul-searching," Lehmann said in an official statement.

"After speaking with him at length, the best option for him is to head home to his family and loved ones and give himself every chance to recover. We've always been strong as a club that your family comes first and so we back his decision 100 per cent and hope he is feeling restored and mended very soon," he added.

Banton had arrived in South Africa with England, shortly after the end of the IPL last month and entered another month-long bubble.

He re-signed with Brisbane for a further two seasons at the start of 2020 after hitting three half-centuries at a strike rate of 176.98 in his haul of 223 runs in his debut BBL season.

"It has been harder than I thought spending so much time in the hubs and bubbles and I came to the realisation that it wasn't doing me much good," Banton said from South Africa.

"I will miss playing in front of the crowds at the Gabba and the Gold Coast who were so passionate about the Heat and hope that I can repeat that experience again in the future," he added.

Spinner Mujeeb Ur Rahman is also recovering after testing positive for COVID-19 during his mandatory hotel quarantine period since arriving from Afghanistan at the start of the week.

Brisbane Heat Tom Banton Cricket
Get the latest updates on ICC Women's Cricket World Cup 2022 and IPL 2022, check out the Schedule , Live Score and IPL Points Table. Like us on Facebook or follow us on Twitter for more sports updates. You can also download the NDTV Cricket app for Android or iOS.