Ben Stokes is currently in South Africa with the England squad, and has received condolences from all around the world since the death of his father, Ged. 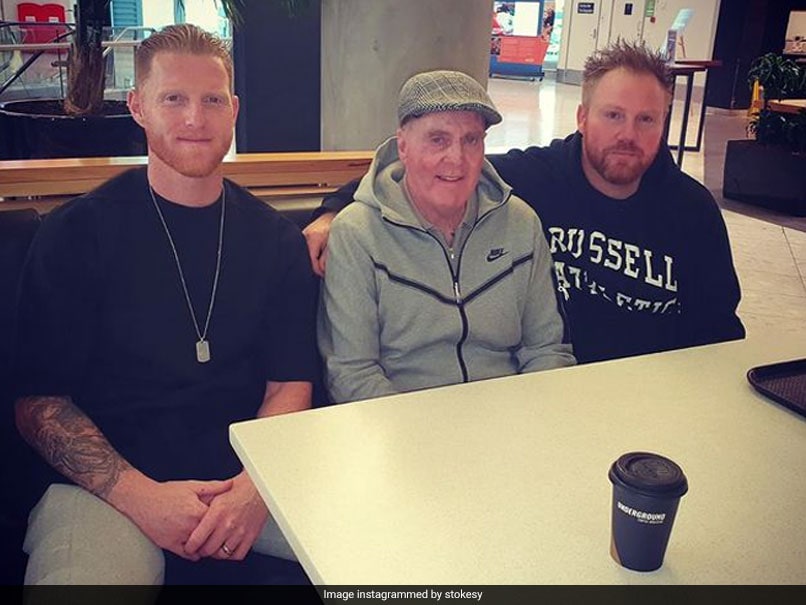 Ged Stokes had a year-long battle with brain cancer.© Instagram

Ged Stokes, father of England all-rounder Ben Stokes, has died after a year-long battle with brain cancer. Ged's former rugby team Workington Town posted a statement on Twitter in which the club expressed grief over Ged's death. "It is with great sadness that we learn that our former player and coach Ged Stokes has passed away. Ged is written into the rich fabric of Town history and will be greatly missed," the club said. Fans have also taken to social media to pass on their condolences to Stokes.

"Our thoughts are with Deb, Ben and James. Ged still has many, many friends here in West Cumbria and we send our thoughts to them too. RIP Marra," it added.

Ben Stokes is currently in South Africa with the England squad. England white-washed South Africa in the three-match T20I series. However, on Monday, Cricket South Africa (CSA) and the England and Wales Cricket Board (ECB) agreed to postpone the remaining matches in the One-Day International (ODI) series with an eye on the coronavirus cases that were reported over the last few days.

ECB on Tuesday announced that the team will depart from Cape Town on Thursday.