Ben Hilfenhaus he struggled to find form in recent matches and said that his body is not being able to perform at the same level. 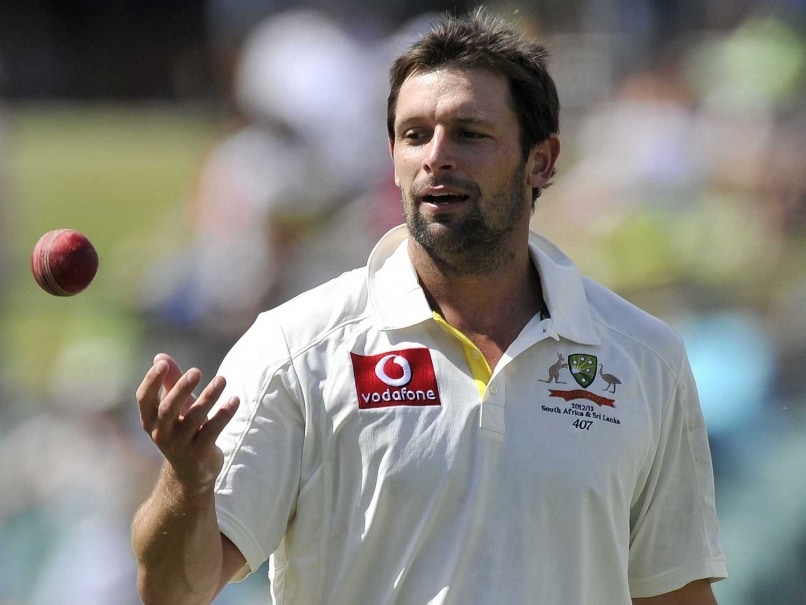 Former Australia Test bowler Ben Hilfenhaus has announced his retirement from first-class cricket but plans to continue playing with Melbourne Renegades in the domestic Twenty20 competition. (Read More in Cricket)

He has played only one Sheffield Shield first-class match for Tasmania this season as he struggled to find form after returning early from England's county season, where he played for Lancashire, with a hip injury.

Hilfenhaus, a former bricklayer, told the Cricket Australia website Wednesday "I've had to make a decision with regards to my body not being able to perform at the level I'd like in four-day cricket anymore."

Comments
Topics mentioned in this article
Australia Cricket Team Ben Hilfenhaus Cricket
Get the latest updates on ICC Women's Cricket World Cup 2022 and IPL 2022, check out the Schedule , Live Score and IPL Points Table. Like us on Facebook or follow us on Twitter for more sports updates. You can also download the NDTV Cricket app for Android or iOS.