Ben Duckett will also be fined the maximum allowable amount for an England Lions player and has received his final written warning. 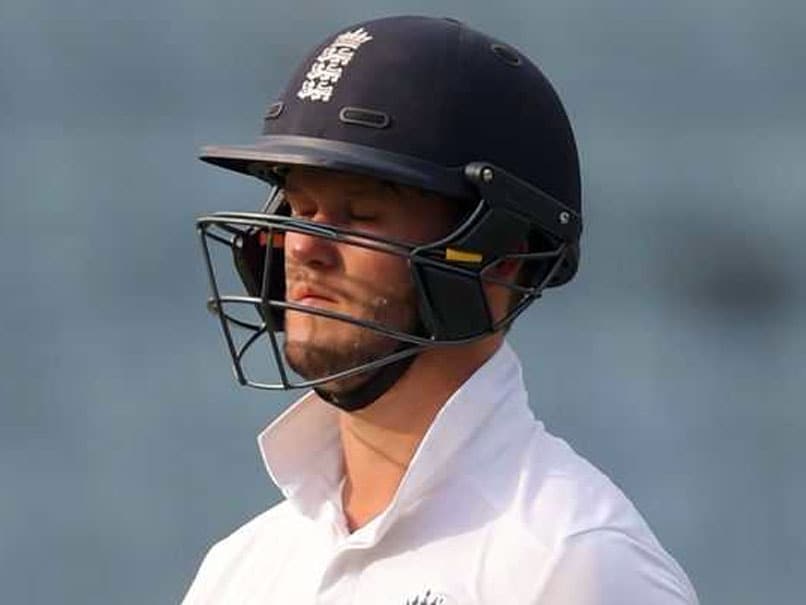 Ben Duckett has been fined and banned from taking any further part in England Lions' remaining matches of the current Australian training camp. The 23-year-old had poured beer over England's star pacer James Anderson at a bar in Perth. The batsman will also be fined the maximum allowable amount for an England Lions player and has received his final written warning. The incident with England's all-time leading wicket-taker will reportedly cost Duckett a 1,500 pounds fine. The England and Wales Cricket Board confirmed Duckett's punishment in a brief statement on Sunday.

"Following a disciplinary hearing with England Lions player Ben Duckett, ECB can confirm the following measures have been placed on the player," the statement read.

"Fined the maximum allowable amount for an England Lions player. Suspended from playing for the rest of the current Lions Australian training camp.

"Issued with a final written warning in respect of his conduct as an England player.

"Duckett will remain with the England Lions party in Australia and will return to England at the end of the camp on December 17."

The incident occurred late on Thursday when the Ashes tourists returned to the bar in which Jonny Bairstow delivered his 'head-butt' greeting to Australia opener Cameron Bancroft at the start of their tour.

Save for sending Duckett home immediately, which was mooted as a possibility, the outcome of his hearing appears to demonstrate that England are in no mood for any lenient responses to further transgressions.

Their full Ashes tour was beset by off-the-field issues before it even began, and has continued in the same vein.

Duckett and his Lions colleagues were joined by around 10 members of the Ashes squad, freshly arrived back in Perth after going 2-0 down with three to play against Australia.

It was also the first time they were not subject to a midnight curfew, imposed by ECB director Andrew Strauss at the end of last month in response to the embarrassment caused by Bairstow's unusual method of introducing himself to Bancroft.

Duckett's drink-related antics therefore took place with England already at a low ebb, in danger of losing the Ashes in the next week and still without all-rounder Ben Stokes as he waits to hear whether he will be charged with causing actual bodily harm during a late-night fracas outside a Bristol club in September.

Comments
Topics mentioned in this article
England Cricket Team The Ashes 2017-18 Cricket
Get the latest updates on IND vs NZ 2021, check out the Schedule and Live Score . Like us on Facebook or follow us on Twitter for more sports updates. You can also download the NDTV Cricket app for Android or iOS.