It was learnt that Nishant Arora stepped down on Sunday evening after he was told that he has to shift to Mumbai at Cricket House where the staff works. 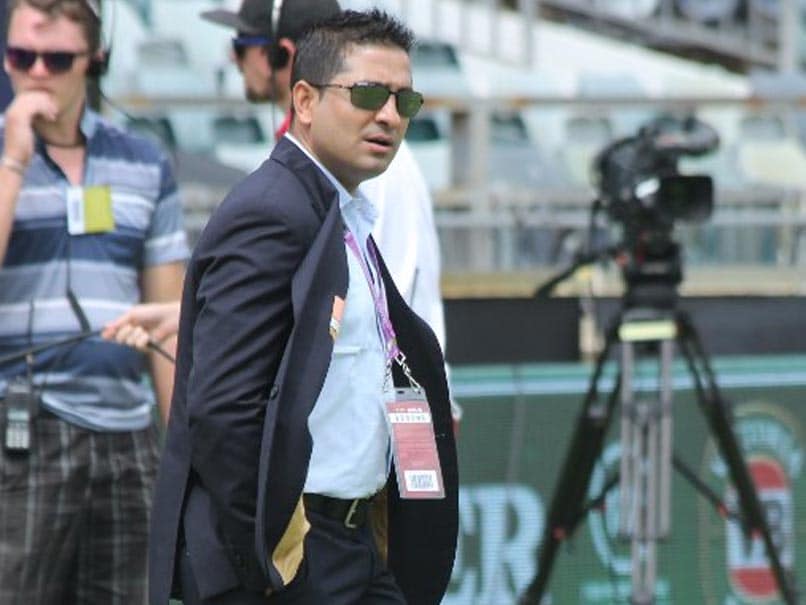 Nishant Arora has been the BCCI media manager for 18 months.© Twitter

The Indian cricket team's media manager Nishant Arora has resigned after the Committee of Administrators (COA) decided to shut down the Delhi office of BCCI. It was learned that Arora stepped down on Sunday evening after he was told that he has to shift to Mumbai at Cricket House where the staff works. He also didn't travel to Hyderabad where India will play Bangladesh in a one-off Test from February 9.

The Delhi office recruits were all former president Anurag Thakur's staff and with him being removed by Supreme Court, it was imperative that they would be laid off.

COA member Diana Edulji said that they have not named anyone but had only instructed for the closure of the office.

"We had just said that President' s Office in Delhi should be shut down and all those recruited in Delhi office will need to go. We never named Nishant but if he is a Delhi Office recruit then he has to go. But if his media manager's contract is independent of it, then Rahul (BCCI CEO Rahul Johri) takes a final call. Nishant's replacement will also be decided by Rahul," Edulji.

Arora has been the BCCI media manager for 18 months and had been on tours to Australia, US, West Indies to name a few.

Comments
Topics mentioned in this article
Cricket BCCI India Cricket Team Diana Edulji
Get the latest updates on ICC T20 Worldcup 2022 and CWG 2022 check out the Schedule, Live Score and Medals Tally. Like us on Facebook or follow us on Twitter for more sports updates. You can also download the NDTV Cricket app for Android or iOS.