South Africa A and women's teams' tours to India have hit a roadblock as the BCCI is yet to get the mandatory clearance letter from the sports ministry required for visiting sides. 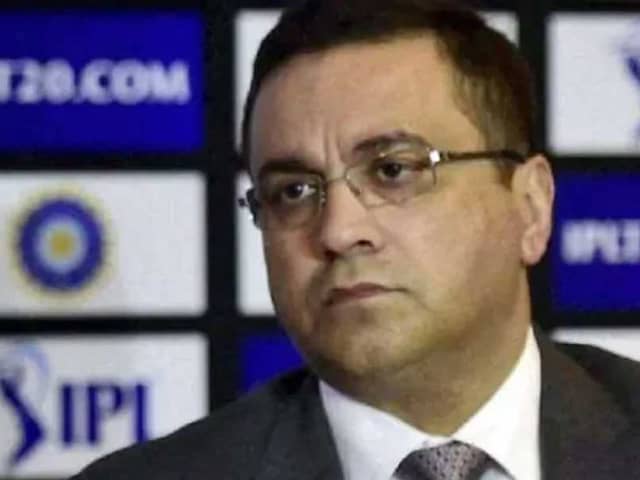 The Board of Control of Cricket in India (BCCI) CEO Rahul Johri will meet Sports Ministry officials on Friday, seeking clearance for South Africa A and women's teams' tours of India amid speculation that the go-ahead has been held back to pressurise the cricket board into accepting national anti-doping norms. Johri has sought an appointment with Sports Secretary Radhey Shyam Jhulaniya after the ministry kept on hold, clearances for the two series to be held in late August and September respectively.

South Africa A and women's teams' tours to India have hit a roadblock as the BCCI is yet to get the mandatory clearance letter from the sports ministry required for visiting sides.

As per procedure, whenever a country tours India, the BCCI intimates the Sports Ministry about the itinerary and gets a routine clearance which helps the visiting sides to carry out their visa formalities smoothly. The clearance letter normally comes between 30 to 45 days.

But despite sending an application in March, as claimed by the BCCI, the Sports Ministry is yet to give the approval with sources hinting that the delay is meant to force the country's richest sports body to completely come under the ambit of the National Anti-Doping Agency (NADA).

"We were always clear that if the BCCI has any pending work with us they should get in touch with us. It is never the other way round."

A BCCI official said the meeting is purely to get clearance for logistics.

"Obviously there are issues with regards to BCCI coming under NADA ambit. But there are a lot of pending paperwork with regards to South Africa A and women's team that will be touring India at the end of this month," a senior BCCI official told PTI.

On March 18, the BCCI decided to work independently with the NADA for six months on a trial basis without being deemed as a National Sports Federation (NSF).

Although the ministry official refused to divulge the agenda of the meeting, he gave enough hints to indicate that it is the BCCI which has to fall in line.

"One thing should be very clear that we can't create any exception for the BCCI. For us all NSFs (National Sports Federations) are the same. All NSFs are under one government anti-doping agency and that is NADA.

"The BCCI cannot sign a separate Memorandum of Understanding (MoU) with the NADA without being fully compliant," the official said.

The delay in clearance is turning out to be a logistical nightmare for the BCCI.

Its denial could also affect Indian senior team's upcoming home series against Bangladesh and South Africa as the ministry letter is required for the smooth clearance of visas.

The government and the BCCI have been at loggerheads for quite sometime now for the Board's refusal to come under the purview of NADA, an autonomous body mandated to keep sports doping-free.

In fact, days before young batsman Prithvi Shaw was banned by the BCCI till November for failing a dope test, the Sports Ministry shot off a letter to the cricket body criticising its anti-doping set-up.