Rahul Johri has asked CAC to give a declaration regarding conflict of interest so that the hiring process for the coach of Indian team can get started. 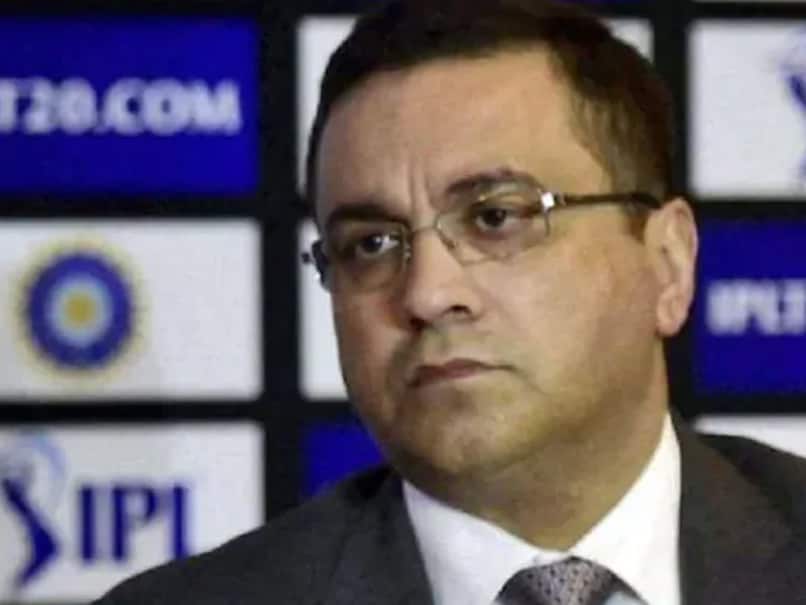 Rahul Johri has sent an e-mail to CAC to submit their declaration as soon as possible.© AFP

Board of Control for Cricket in India's (BCCI) CEO Rahul Johri has written to the newly formed Cricket Advisory Committee (CAC) to give a declaration regarding conflict of interest so that the hiring process for the coach of Indian team can get started, a BCCI source confirmed. "Mail has been sent to all three of them to submit their declaration as soon as possible because the last date of applying for the post of the head coach is now over and we have to appoint someone as the coach, that's why the mail has been sent. We expect that they will submit it soon," a BCCI source told ANI.

On Wednesday, ANI learnt that the hiring procedure for the new coach of Indian cricket team may get delayed as the newly formed CAC has not yet given the undertaking of conflict of interest, a top source within the Committee of Administrators had said.

The last date for filing an application for the position of head coach was July 30.

Earlier, ANI had learnt through top sources of the board that Saba Karim, the General Manager of Cricket Operations, was asked by the Supreme Court-appointed Committee of Administrators (COA) to give new names for the Cricket Advisory Committee (CAC).

The new CAC was to be monitored by the COA and then the appointment of the new head coach of the Indian team would have been done.

"This CAC will have three members and they will also see that there is no conflict of interest. Whether this CAC team can be appointed or not is also a major concern as the CAC can only be formed in Annual General Meeting (AGM), but we will see what will happen," a senior BCCI official had told ANI.

Tendulkar and Laxman had resigned from the CAC while there was no information from Sourav Ganguly. So a new committee was to be formed for the appointment of head coach.

On being asked whether there will be any suggestions from the captain on the appointment of head coach, the source had said it's up to the committee if they want to take suggestions or not.

India Cricket Team BCCI Cricket
Get the latest updates on India vs South Africa and check out  Schedule, Results and Live Score. Like us on Facebook or follow us on Twitter for more sports updates. You can also download the NDTV Cricket app for Android or iOS.