In his letter to CoA, Rahul Johri has claimed that he remains the only person in the board who has not been paid an increment in the last two years. 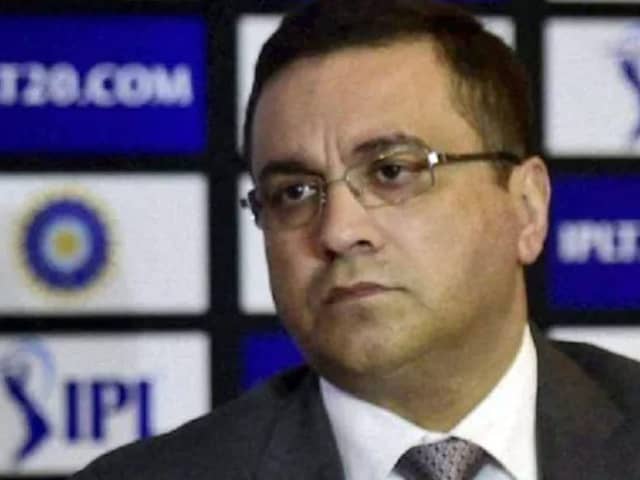 Rahul Johri has urged the CoA to resolve an issue of increment pertaining to his Employment Agreement.© AFP

Board of Control for Cricket in India (BCCI) CEO, Rahul Johri, has urged the Supreme Court appointed Committee of Administrators (CoA) to resolve an issue of increment pertaining to his Employment Agreement. In a letter written to the CoA, Amicus Curiae, and the legal team, Johri has claimed that he remains the only person in the board who has not been paid an increment in the last two years.

"This is with reference to the issue of increment pertaining to my Employment Agreement for the period from 1st June 2016 till 31st May 2017 and 1st June 2017 to 31st May 2018, which has been pending determination with the Hon'ble Supreme Court appointed Committee of Administrators ("CoA") for almost a year and three months,"  Johri stated in the letter.

"I write this email to urge each one of you to resolve this issue in a time-bound manner so that the pending dues can be disbursed to me without any further delay. Unfortunately, I am the only employee of the BCCI who has not been provided any increment for the last two years, despite my Employment Agreement providing for the same. We are already nearing the end of third year of my Employment Agreement i.e. 1st June 2018 to 1st May 2019 in respect of which increment will once again become due," he added.

Johri stated that in a meeting held on 12th April 2017, it was decided that all employees of the BCCI who have joined prior to 1st October 2016 would be provided annual increments with effect from 1st April 2017.

Johri also wrote that he has been patient and cooperative with the CoA and requested the committee to look into the issue with utmost priority.

"During this time, I have been patient and cooperative with the CoA at every step of the process. I have utmost faith and respect in the institution of the CoA and trust that justice will be meted out to me," he wrote.