According to BCCI Committee of Administrators' three-member probe panel, the charges against Rahul Johri are "mischievous and fabricated". 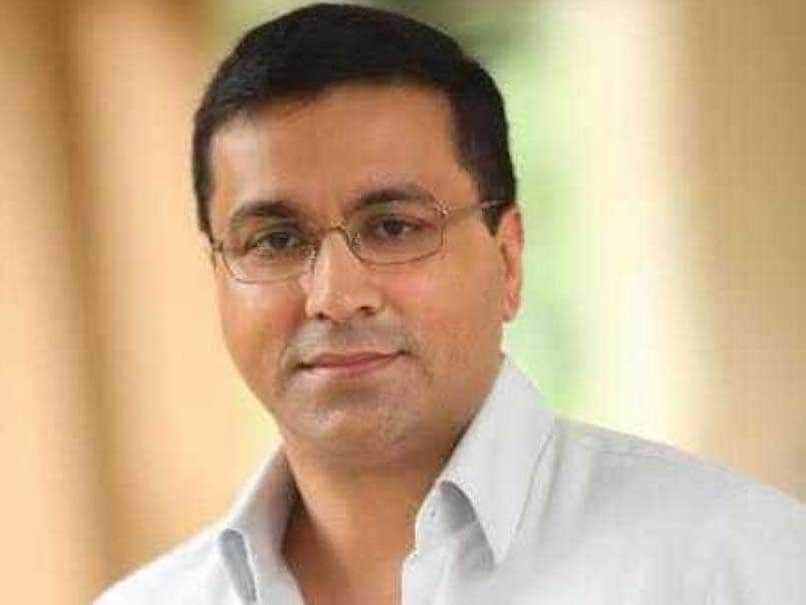 The sexual harassment allegationsagainst BCCI CEO Rahul Johri have been rejected as "mischievous and fabricated" by a BCCI Committee of Administrators' probe panel on Wednesday. And in the wake of the judgement, Rahul Johricomes across as a relieved man. Reacting to the development, Johri said, "I am relieved and always had faith in God that I will come clear in this mess." Earlier on Wednesday, head of the probe committee Justice (retd) Rakesh Sharma stated his findings and said, "The allegations of sexual harassment in the office or elsewhere are false, baseless and have been fabricated and manufactured with an ulterior motive to harm Mr. Rahul Johri...," The three-member probe panel also comprised former Delhi Commission of Women chairperson Barkha Singh and lawyer-activist Veena Gowda.Johri had been on forced leave for the past three weeks but can now resume office even though one member of the probe committee recommended "gender sensitivity counselling" for him.

The two-member CoA was divided on the issue.

While chairman Vinod Rai approved of Johri joining back, Diana Edulji demanded his resignation on the basis of some recommendations, including counselling.

Veena Gowda recommended counselling for Johri owing to his "inappropriate behaviour" with one of the complainants during the Champions Trophy in Birmingham. She, however, maintained there was no case of sexual harassment against Johri. The committee, which was formed on October 25, was given 15 days to complete the probe by the CoA.

Its report would also be submitted to the Supreme Court. Edulji didn't want the report to be published on Wednesday and demanded that she be given at least a few days to study it.

However, Rai opened the report in the presence of the panel members as well as BCCI's legal team during the day.

Edulji was against the formation of the panel and wanted Johri to be sacked on the basis of the allegations while Rai felt that "principles of natural justice" demanded an investigation before any action.

The first allegation against Johri was an anonymous e-mail accusing him of sexual misconduct, shared by a Twitter handle, which was later deleted. The accuser claimed to be an ex-colleague of Johri at a previous job.

There were subsequently two more allegations, one from a Singapore-based media professional and another woman, who worked with Johri in one of his previous organisations.

There were also allegations against Johri about inappropriate behaviour with a female employee of the BCCI. However, the employee in question didn't turn up for deposition as was widely speculated. Johri was the last person to depose and it was spread over two days.

India Cricket Team BCCI Cricket
Get the latest updates on Fifa Worldcup 2022 and check out  Fifa World Cup Schedule, Stats and Live Cricket Score. Like us on Facebook or follow us on Twitter for more sports updates. You can also download the NDTV Cricket app for Android or iOS.