The COA said the probe committee will be free to investigate all charges against Rahul Johri. 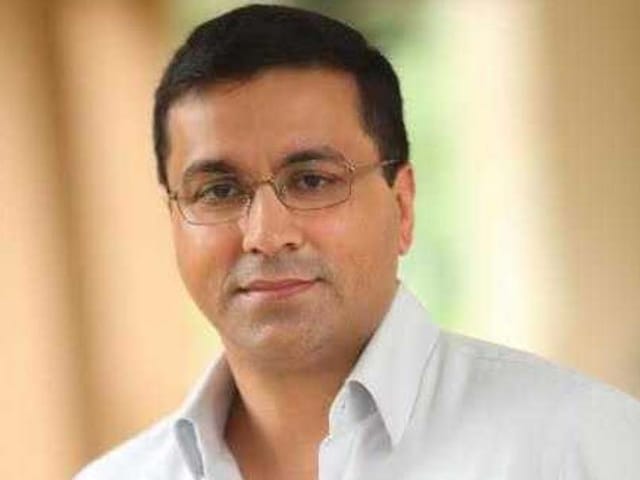 The CoA set up a committee to probe charges against Rahul Johri. (File photo)© AFP

The independent panel probing the sexual harassment charge against BCCI CEO Rahul Johri must declare absence of any conflict of interest in its first meeting, the Committee of Administrators (CoA) said on Tuesday after a member had to be replaced owing to this reason. Laying down the terms of reference for the three-member panel, the COA said the probe committee will be free to investigate all charges against Johri and would be open to hearing any "person who is desirous of placing any fact" in the matter.

Johri was accused of sexual harassment in an anonymous social media post, which has since been deleted. He has denied the allegation in response to the show cause notice issued by the COA.

However, Sharma was replaced by advocate Veena Gowda after it came to light that one of his relatives was a BCCI employee. The first meeting of the committee will be held in Mumbai but the date has not yet been specified.

"In its first meeting each member of the Committee shall make a declaration of absence of conflict of interest in conducting an independent and fair inquiry against Mr. Rahul Johri," stated the committee's terms of reference posted on the BCCI website.

The COA said all its communication with Johri will be provided to the independent committee. The three members of the committee would be paid Rs 1.5 lakh per meeting and the Board's former internal complaints committee head Karina Kriplani will be its contact person for any assistance required from the BCCI.

Kriplani has resigned from her position in the internal complaints committee but continues to be a legal advisor. The COA said that a public notice would be issued soon, inviting information.

"The BCCI and all its office bearers/employees/consultants shall provide all assistance and co-operation to the Committee as it may require," the COA stated.

Apart from the anonymous social media charge, former Mumbai captain Shishir Hattangadi also claims to have information on Johri's alleged misconduct in the past.

Comments
Topics mentioned in this article
BCCI Vinod Rai Cricket
Get the latest Cricket news, check out the India cricket schedule, Cricket live score . Like us on Facebook or follow us on Twitter for more sports updates. You can also download the NDTV Cricket app for Android or iOS.