Bangladesh on Sunday recalled batsman Mosaddek Hossain in their 15-man squad for the three-match Twenty20 matches against Afghanistan in India next month. 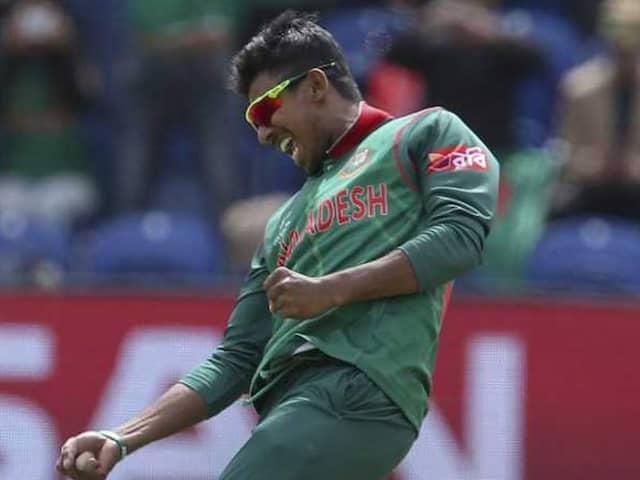 Bangladesh on Sunday recalled batsman Mosaddek Hossain in their 15-man squad for the three-match Twenty20 matches against Afghanistan in India next month. Mosaddek, who has not played T20 international cricket for more than a year, replaces batsman Imrul Kayes for Bangladesh's first-ever bilateral series against Afghanistan in the shortest format.

"Mosaddek is a very talented player. He had a bad patch in the middle but we included him after consulting with the coach about his fitness," said chief selector Minhajul Abedin.

Pace bowler Taskin Ahmed and wicketkeeper Nurul Hasan, both part of an extended Bangladesh squad in their last T20 engagement in Sri Lanka, have been dropped.

Afghanistan will host Bangladesh for the inaugural series in the Indian city of Dehradun from June 3 to 7.

It is something of a warm-up for Afghanistan as they prepare for their first-ever Test against India in Bangalore from June 14 to 18.

Afghanistan are ranked eighth in Twenty20 internationals, two places ahead of Bangladesh.

Comments
Topics mentioned in this article
Bangladesh Cricket Team Afghanistan Mosaddek Hossain Cricket
Get the latest Cricket news, check out the India cricket schedule, Cricket live score . Like us on Facebook or follow us on Twitter for more sports updates. You can also download the NDTV Cricket app for Android or iOS.