A number of sporting events have been called off or postponed worldwide over recent days because of concerns over the new coronavirus. 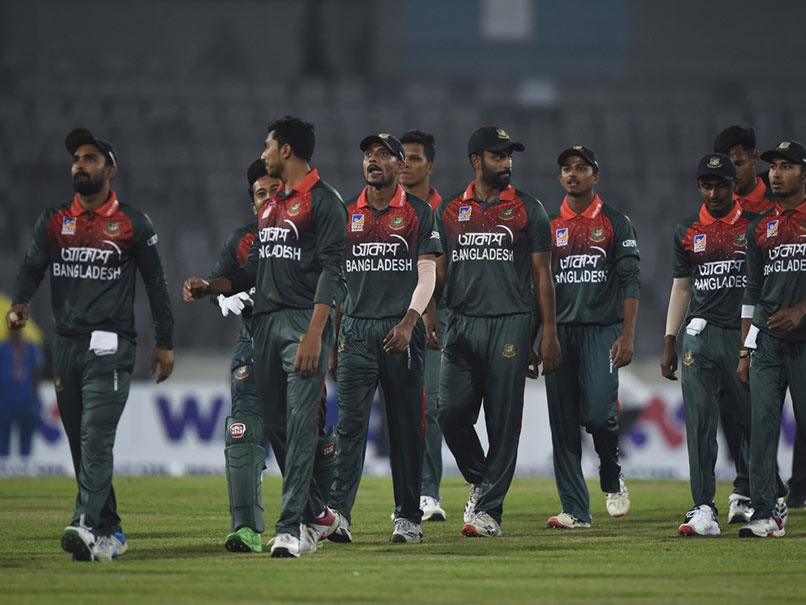 Bangladesh will play three ODIs against Ireland in Belfast on May 14, 16 and 19.© AFP

Bangladesh on Wednesday confirmed they will go on tour to play Ireland and that Australia will visit in June. A number of sporting events have been called off or postponed worldwide over recent days because of concerns over the new coronavirus. The Bangladesh Cricket Board said that they will play three ODIs against Ireland in Belfast on May 14, 16 and 19. Four Twenty20 games against Ireland would then be played in England, at the Oval on May 22, Chelmsford on May 24, Bristol on May 27 and Edgbaston on May 29.

The first Test against Australia will be held at the Zahur Ahmed Chowdhury Stadium in Chittagong from June 11-15 and the second in Dhaka's Sher-e-Bangla National Stadium from June 19-23.

Australia will also play a four-day match prior to the first Test, the date of which was yet to be confirmed.

This will be Australia's third Test series in Bangladesh and second in three years, with Bangladesh recording their maiden Test win over the side during the previous series in 2017.

Bangladesh Cricket Team Cricket
Get the latest updates on IPL Auction 2023 and check out  IPL 2023 and Live Cricket Score. Like us on Facebook or follow us on Twitter for more sports updates. You can also download the NDTV Cricket app for Android or iOS.