In the wake of the cheating scandal, Cricket Australia appointed an ethics guru to review the sport's culture. 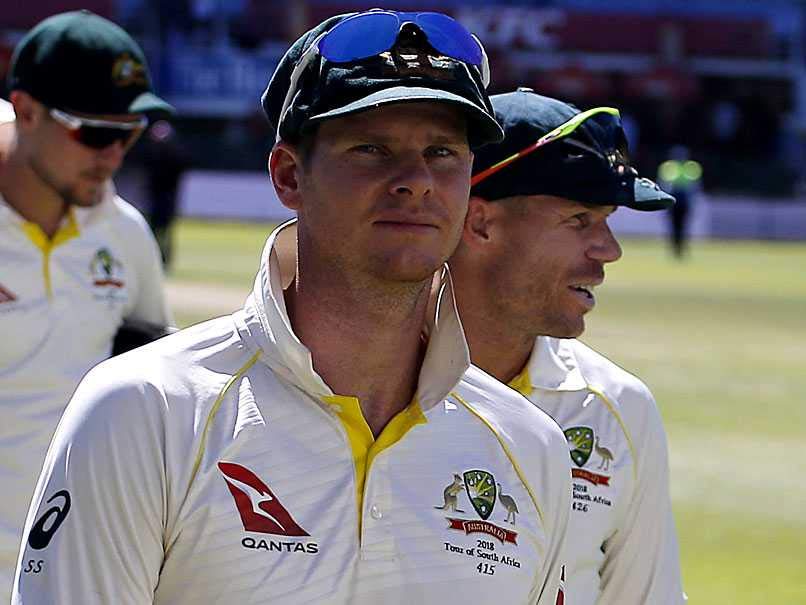 Cricket Australia came down hard, handing a one-year ban each to captain Steve Smith and vice-captain David Warnerand nine months to Cameron Bancroft for their involvement in the ball-tampering scandal during the Newlands Test against South Africa that rocked 'the gentleman's game'. In the wake of the cheating scandal, Cricket Australia appointed an ethics guru to review the sport's culture. "We understand and share the disappointment of fans and the broader Australian community about these events," CA chairman David Peever said in a statement.

"The board is determined to do all we can to prevent such events from ever happening again," Peever said.

Coach Darren Lehmann also resigned amid criticism he allowed a win-at-all-costs attitude to flourish that gave rise to the cheating scandal.

CA has acknowledged cultural issues within the team and on Tuesday said Simon Longstaff would conduct a wide-ranging review into the sport.

Longstaff is head of Sydney-based non-profit organisation The Ethics Centre, which aims to promote ethical decision-making in business, government and everyday life.

He is expected to quiz current and former players, administrators, media and sponsors about ethical issues facing the sport before making recommendations.

Longstaff did not comment in the CA statement but said last month that those involved in the scandal had lost their "internal compass".

"(It's) essentially good people making bad decisions with sometimes calamitous effects -- tragically so as we've seen in this case," he told the Australian Broadcasting Corporation.

"It's an inability to recognise the small things that start to change the seeds of some deeper corruption of a core set of values and principles... a type of deviance becomes normalised."

McCosker will work with former players to formulate a charter on player behaviour balancing the demands of elite cricket with public expectations about the way such role models should act.

Peever said CA wanted to implement recommendations from both the Longstaff and McCosker reviews in time for the 2018-19 season.

Comments
Topics mentioned in this article
Australia Cricket Team David Warner Cameron Bancroft Steven Smith Cricket
Get the latest updates on Fifa Worldcup 2022 and check out  Fifa World Cup Schedule, Stats and Live Cricket Score. Like us on Facebook or follow us on Twitter for more sports updates. You can also download the NDTV Cricket app for Android or iOS.