Azhar Ali's job was in serious dangersince Pakistan's 4-1 defeat in England in September last year but he was given a long rope after he led the side to a clean sweep against West Indies in the United Arab Emirates in September-October. 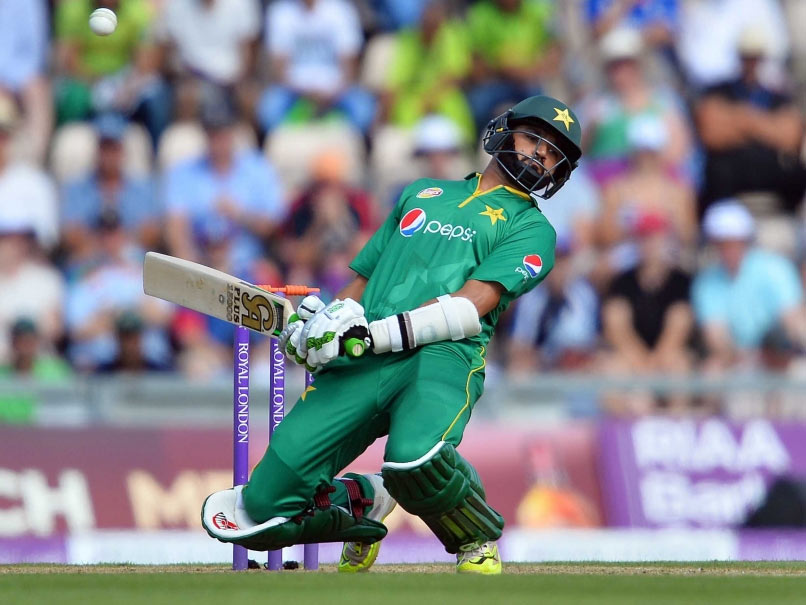 Azhar Ali resigned as Pakistan one-day captain after a string of poor performances and will be replaced by Sarfraz Ahmed, Pakistan Cricket Board chairman Shaharyar Khan confirmed. Ali's job was in serious danger since Pakistan's 4-1 defeat in England in September last year but he was given a long rope after he led the side to a clean sweep against West Indies in the United Arab Emirates in September-October.

"Ali came to me and said that his batting form was affecting due to captaincy and that he wanted to step down, so we have appointed Sarfraz as one-day skipper," Khan told AFP.

Sarfraz, who accepted the one-day captaincy, is already leading the Twenty20 side.

Ali managed just 37 in the three matches in Australia and missed the remaining two with injury.

Ali was surprisingly appointed captain after Misbah-ul-Haq retired from one-day cricket following Pakistan's quarter-final exit in the World Cup in 2015.

He led Pakistan in 31 one-day internationals winning 12 and losing 18. One match ended without result due to rain.

Under his captaincy Pakistan plummetted to ninth in one-day rankings. Currently at eighth Pakistan risks having to qualify for the 2019 World Cup to be held in England.

The top seven teams plus hosts England will get direct entry in the 2019 World Cup while four other ranked teams will feature in a 10-team qualifying round in 2018.

Pakistan's 3-0 Test series loss in Australia in December-January -- their fourth consecutive whitewash -- had raised calls for his sacking.

"Misbah has asked for some time (about his future) so we have given him time to decide in the next few days," said Khan.

Pakistan players are currently featuring in the second edition of the Pakistan Super League in United Arab Emirates.

Their next international assignment is a three-match one-day and three-Test tour of the West Indies starting late March.

Comments
Topics mentioned in this article
Pakistan Cricket Team Azhar Ali Sarfraz Ahmed Cricket
Get the latest updates on Fifa Worldcup 2022 and check out  Fifa World Cup Schedule, Stats and Live Cricket Score. Like us on Facebook or follow us on Twitter for more sports updates. You can also download the NDTV Cricket app for Android or iOS.