Mitchell Starc, Other Cricketers Hint At Boycott Of Ashes Series Over Pay Dispute 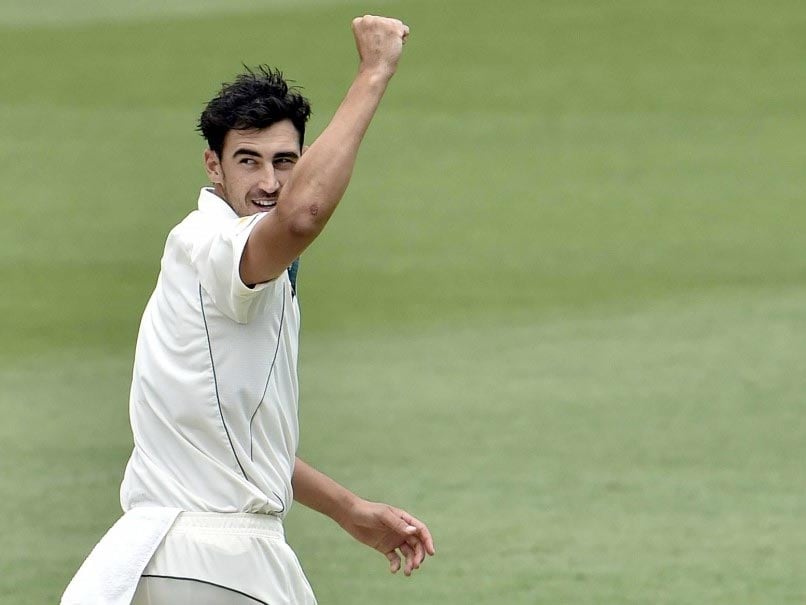 There is trouble brewing between the top Australian cricketers and their federation as Cricket Australia (CA) as the players' association took a hardline stand against the 'underwhelming' payment plan and the subsequent threat of unemployment CA boss James Sutherland if they did not sign the deal by June 30. A cryptic tweet from the nation's premier fast bowler, Mitchell Starc, even cast a dark cloud over this year's Ashes series, the Daily Telegraph wrote. "Makes for an interesting men's and women's ashes..." Starc tweeted.

Makes for an interesting men's and women's ashes... ??#fairshare https://t.co/hwQMpz7KCf

"Without stars like Starc, Steve Smith and David Warner in the baggy green -- whether by CA's decision, or a player boycott -- it would be a disaster for the sport, both on and off the field," the Daily Telegraph added.

According to the publication, English star Kevin Pietersen, who spends a chunk of his year Down Under playing in the Big Bash League, forecast a 5-zip Ashes victory for the English, should the problems persist.

Even Shane Watson reflected Starc's sentiments in a tweet of his own, while responses also came from others including Pat Cummins.

Well said @mstarc56. It will be an interesting game of cricket without any players. #fairshare https://t.co/JF12XkNUdh

"Clearly, we are disappointed that CA are threatening the players," Nicholson was quoted as saying by paper.

If things do not improve rapidly, there could well be a situation that the Australian team facing England could be without some of the biggest names.

Comments
Topics mentioned in this article
Australia Cricket Team Jay Bista Mitchell Starc Kevin Pietersen Shane Watson Pat Cummins England Cricket Team Cricket
Get the latest updates on India vs Australia Series, check out the India vs Australia Schedule for 2020-21 and Ind vs Aus live score . Like us on Facebook or follow us on Twitter for more sports updates. You can also download the NDTV Cricket app for Android or iOS.