"Haven't Seen Best Of Him Yet," Says Ricky Ponting On Babar Azam

Ricky Ponting said that Babar Azam was the player he was most excited to see in the Australian summer. 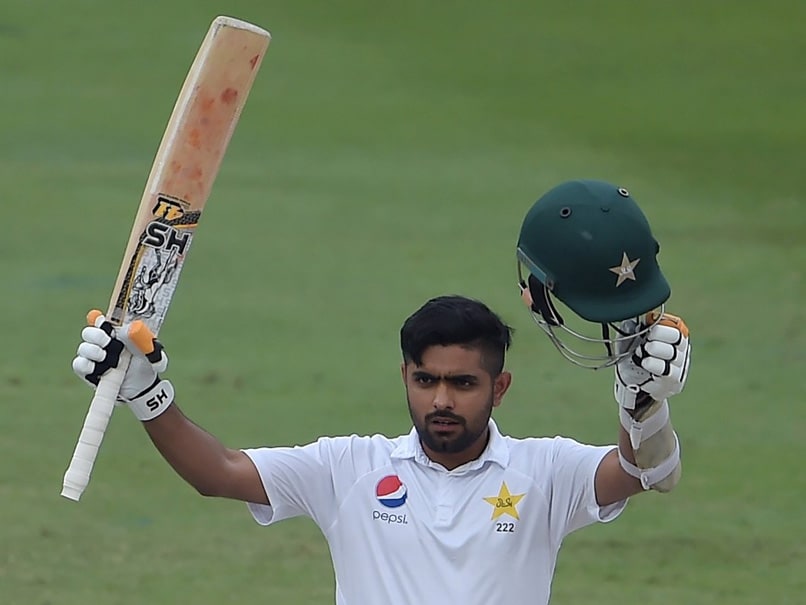 With Pakistan set to challenge Australia in a two-Tests series starting Thursday, former Australia skipper Ricky Ponting believes that Babar Azam could be a threat for the home team as the World Cup-winning skipper feels that Babar is yet to play to potential. "We haven't seen the best of him yet," Ponting told cricket.com.au. "Twenty-odd Tests for an average of 35 - he's better than that. He averages 54 in one-day cricket at a strike-rate of about 90. He's a very, very classy player.

"He's a really exciting talent and probably the guy I'm looking forward to seeing the most this summer. I've seen the Aussies a lot and I've seen a lot of the Kiwis, but I'm really excited to see him. He could be anything," he added.

Earlier, Michael Hussey had also praised Babar and said that the talented batsman can be spoken of in the same breath as stalwarts like Virat Kohli, Steve Smith and Kane Williamson if he improves his Test record.

"I think if he can start putting together some big hundreds like this in the Test arena, he's that good ... he's a brilliant, brilliant player," he added.

Babar made a brilliant start to the preparation for the two-Test series as he hit a masterful 157 in the practice game against Australia 'A'. This after scoring two fifties in the three-match T20I series that saw the hosts win the series 2-0 as the first game saw no result thanks to rain.

Pakistan Cricket Team Cricket
Get the latest updates on SA vs IND 2021-22, check out the Schedule and Live Score . Like us on Facebook or follow us on Twitter for more sports updates. You can also download the NDTV Cricket app for Android or iOS.