Australia went into the Perth Test ranked fifth on the International Cricket Council rankings, while New Zealand were second. 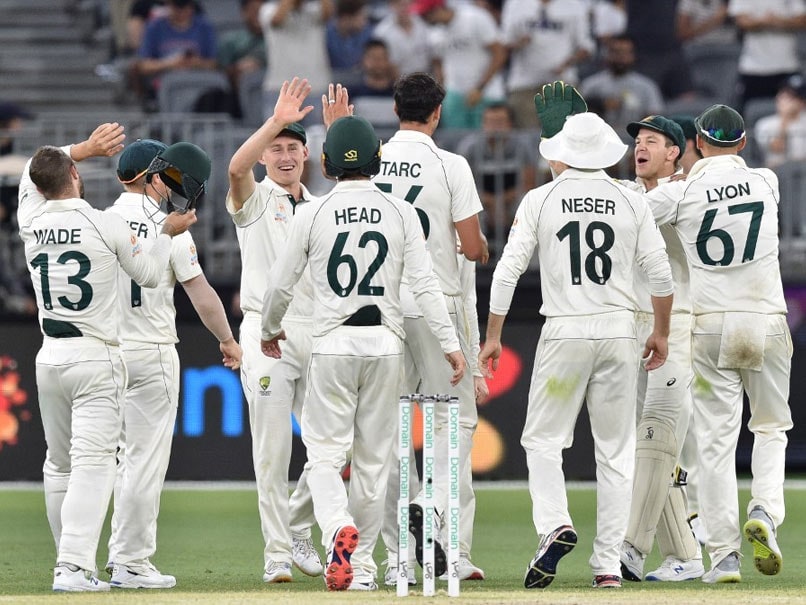 Skipper Tim Paine believes Australia is climbing back towards the top of Test cricket after a third successive powerhouse victory at Perth Stadium on Sunday. The Australians thrashed New Zealand by 296 runs to continue a golden run in the local summer. After retaining the Ashes in England, the Australians have returned home to record successive inning victories over Pakistan and then one of their biggest-ever wins over their trans-Tasman rivals.

Australia was rocked by the sandpaper scandal in South Africa in March last year after which Paine was appointed captain and star players Steve Smith and Dave Warner were banned from Test cricket, along with Cameron Bancroft.

The home side went into the Perth Test ranked fifth on the International Cricket Council rankings, while New Zealand were second.

"We are getting there, but we can get better," he said.

"We are still improving, but certainly over the last 18 months there has been drastic improvement in this cricket team.

"We've got some players back, which are helping, but we have also seen some real improvement in the guys who got a chance 18 months ago, and the experienced guys have come back and put a bit of icing on top.

"We are moving in the right direction and happy with the way we've played in the last three or four Tests."

Paine said it was also pleasing to see other players stepping up, after Smith almost single-handedly retained the Ashes for Australia with his batting heroics in his first series after suspension.

For the first time in his career Smith has gone three Tests without a half-century, but Paine actually views that as a positive.

"We touched on at the end of the Ashes," he said.

"We needed other guys to stand up and can't be reliant on Steve.

"Obviously Marnus (Labuschagne) has been unbelievably good, and Davey (Warner) and Joe Burns have been scoring runs.

"If we want to be one of the better teams in the world guys have got to stand up and we can't be reliant on too few.

"We are really happy with how our batting has developed."

New Zealand Cricket Team Tim Paine Cricket
Get the latest updates on ICC T20 Worldcup 2022 and CWG 2022 check out the Schedule, Live Score and Medals Tally. Like us on Facebook or follow us on Twitter for more sports updates. You can also download the NDTV Cricket app for Android or iOS.