The Pakistan Cricket Board (PCB) has made it clear that only the Asian Cricket Council (ACC) can decide on the venue of the Asia Cup that will feature both India and Pakistan. 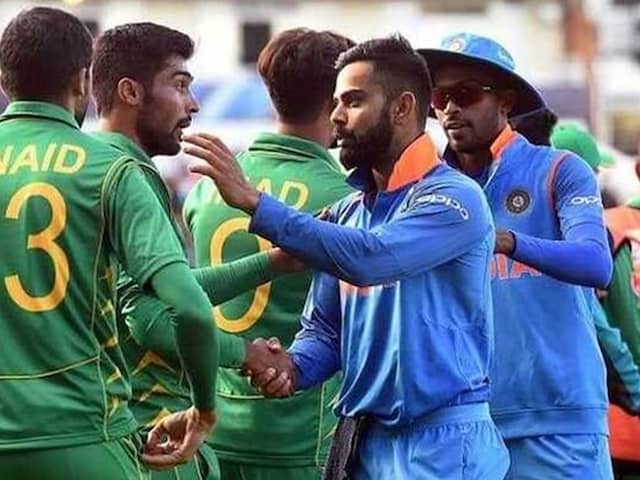 BCCI president Sourav Ganguly might have announced on Friday that the Asia Cup will be held in Dubai and both India and Pakistan will take part in the tournament, but hosts Pakistan Cricket Board (PCB) has made it clear that only the Asian Cricket Council (ACC) can decide on the venue of the tournament, which will be played in the T20 format this year keeping in mind the World T20 in Australia in October. Speaking to IANS, a PCB official said that while the Pakistan board remains the event's host, only the ACC can take a call on the matter and the same will be done keeping in mind the interest of all the countries involved.

"The ACC is the event authority and therefore the only competent body to shift the venue of the ACC T20 Cup scheduled in September. The ACC is meeting in Dubai on March 3 under the chairmanship of Nazmul Hassan in which it will discuss and decide on the venue, keeping in mind the interests of the associate members," the PCB official said.

Speaking to the media on Friday, Ganguly had said: "Asia Cup will be held in Dubai and both India and Pakistan will play."

Earlier, a BCCI official had told IANS that the hosting rights are not an issue and it is just a case of picking a neutral venue as the Indian team wouldn't travel to Pakistan for the T20 tournament that will see the top Asian teams in action.

"The question is not about the PCB hosting the tournament. It is about the venue and as things stand now, it is quite clear that we would need a neutral venue. There is no way that an Indian team can visit Pakistan to even participate in a multi-nation event like the Asia Cup. If the Asian Cricket Council (ACC) is okay with an Asia Cup minus India, then it is a different ball game. But if India is to participate, the venue cannot be Pakistan," the official had said.

In fact, problem in obtaining visa for Pakistan players to come and play the 2018 edition of Asia Cup in India was one of the major reasons why the tournament was shifted out of the country with BCCI hosting the event in UAE.

India Cricket Team BCCI Pakistan Cricket Board Cricket
Get the latest updates on IPL 2020, check out the IPL Schedule for 2020 and Indian Premier League (IPL) Cricket live score . Like us on Facebook or follow us on Twitter for more sports updates. You can also download the NDTV Cricket app for Android or iOS.