Faisal Hossain was fielding in the southeastern port city of Chittagong when the batsman was given out, assistant police commissioner Jahangir Alam said. 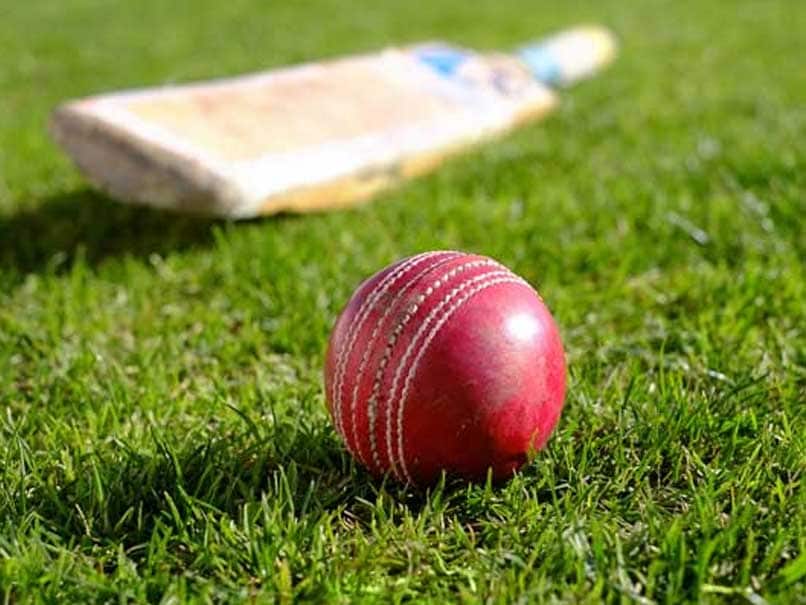 Clashes over cricket are common in Bangladesh, where the sport is taken seriously even at village level.© AFP

In a shocking incident, a 14-year-old cricketer died in Bangladesh after he was hit by a stump thrown by an angry batsman during a friendly game between neighborhood teams, police said Monday. Faisal Hossain was fielding in the southeastern port city of Chittagong when the batsman was given out, assistant police commissioner Jahangir Alam said.

"The batsman was furious when he saw that he was stumped or bowled out. He grabbed a stump and threw it in the air. The stump hit part of the neck and head of Faisal who was fielding close to the wicket," he said.

"He collapsed on the ground in pain and was declared dead after he was taken to a hospital."

The batsman has been detained and will be prosecuted for causing unintentional death, police said.

Clashes over cricket are not uncommon in the country, where the sport is taken seriously even at village level.

Last May, a batsman wielding a stump allegedly beat a 16-year-old cricketer to death in Dhaka after the teenager taunted the umpire over a no-ball delivery.