The Lankan government has ordered an enquiry into the matter and a special Police investigation unit recorded Mahindananda Aluthgamage's statement on Wednesday. 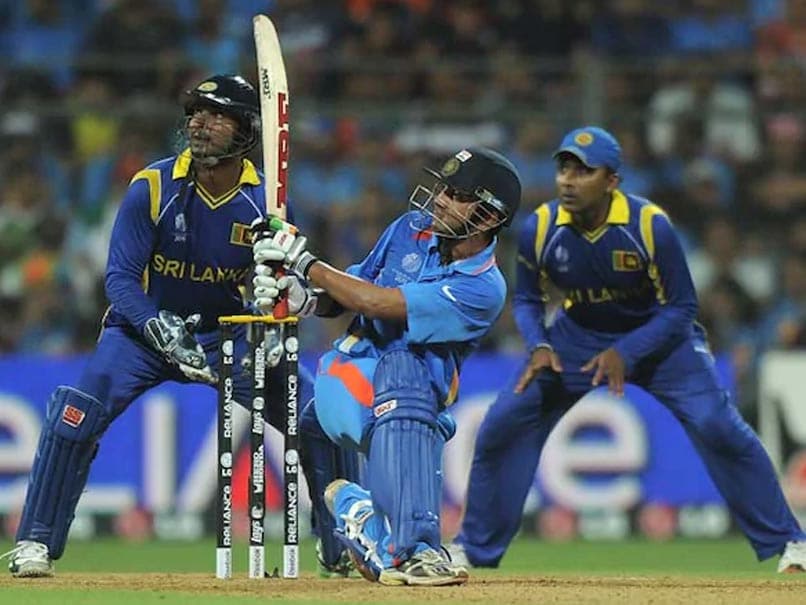 Gautam Gambhir played a knock of 97 runs in the final.© AFP

After asserting that the 2011 World Cup final was "sold" by "certain parties" in Sri Lanka to India, the island nation's former sports minister Mahindananda Aluthgamage has now called his claim a "suspicion" that he wants investigated. The Lankan government has ordered an enquiry into the matter and a special Police investigation unit recorded Aluthgamage's statement on Wednesday. He told the team that he was only suspicious of fixing. "I want my suspicion investigated," Aluthgamage told reporters. "I gave to the Police, a copy of the complaint I lodged with the International Cricket Council (ICC) on 30 October 2011 regarding the said allegation as then Sports Minister," he said.

Aluthgamage has alleged that his country "sold" the game to India, a claim that was ridiculed by former captains Kumar Sangakkara and Mahela Jayawardene who demanded evidence from him. Set a target of 275, India clinched the trophy thanks to the brilliance of Gautam Gambhir (97) and then skipper Mahendra Singh Dhoni (91).

"He needs to take his 'evidence' to the ICC and the Anti corruption and Security Unit so the claims can be investigated thoroughly," he tweeted. Jayawardene, also a former captain who scored a hundred in that game, ridiculed the charge.

"Is the elections around the corner...like the circus has started...names and evidence?" he asked in a tweet.

Both Aluthgamage and the then President Mahinda Rajapaksa were among the invitees at the final played at the Wankhede Stadium in Mumbai.

Following his allegations, Aravinda de Silva, the former great who was the then chairman of selectors, has urged the BCCI to conduct its own investigation. De Silva has said he is willing to travel to India to take part in such an investigation despite the current COVID-19 threat.