Afghanistan To Host Netherlands For 3 ODIs In January

Afghanistan will host the Netherlands for a three-match ODI series in Qatar which gets underway from January 21, 2022. 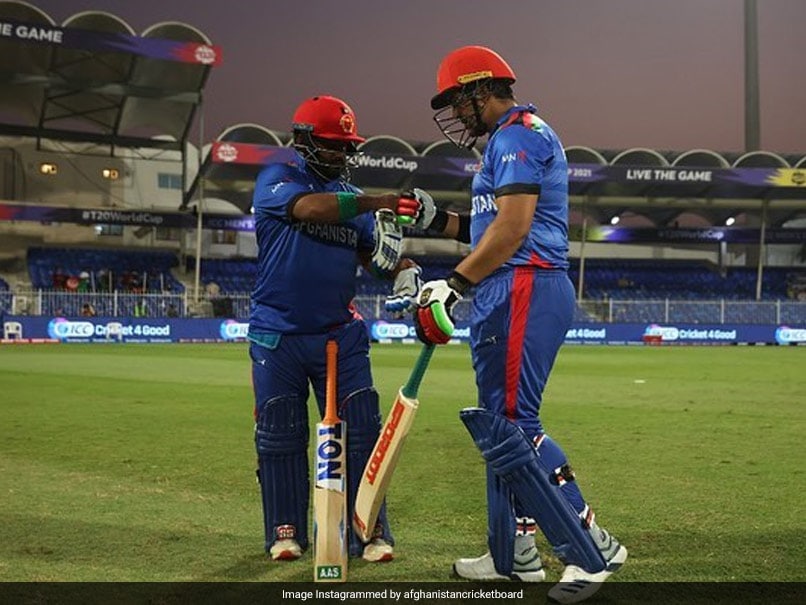 Afghanistan will host the Netherlands for a three-match ODI series in Qatar.© Instagram

Afghanistan will host the Netherlands for a three-match ODI series in Qatar which gets underway from January 21, 2022. The second and third games are set to be played on January 23 and 25 respectively. All three games will be staged at Asian Town Cricket Stadium, Doha, Qatar. "The three ODIs which are scheduled to be held in late January, are part of the ICC Cricket World Cup Super League, which counts towards qualification for the ICC Men's CWC 2023," Afghanistan Cricket Board (ACB) said in a statement.

Afghanistan have played only one series of three ODIs in the Super League against Ireland earlier this year, winning all three games and carrying 30 points from the three matches they have played.

Afghanistan National cricket team will feature in seven three-match ODI series on home and away basis, including the upcoming home series against the Netherlands, followed by an away series against Zimbabwe in Jan-February.

According to ACB, Afghanistan is scheduled to host Australia and Pakistan and will then travel to India, Bangladesh, and Sri Lanka in their away three series at the ICC Cricket World Cup Super League till 2023.

Netherlands Cricket
Get the latest updates on SA vs IND 2021-22, check out the Schedule and Live Score . Like us on Facebook or follow us on Twitter for more sports updates. You can also download the NDTV Cricket app for Android or iOS.