Adam Gilchrist and Virender Sehwag had given sleepless nights to all rival bowlers during their playing days. 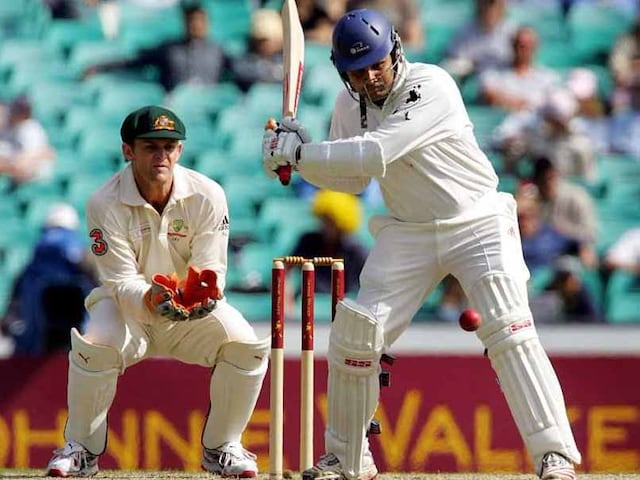 Adam Gilchrist was all praise for Virender Sehwag on Twitter.© AFP

Adam Gilchrist and Virender Sehwag will go down in history as two of the most destructive batsman ever to have taken the to the cricket field. The two were nightmares for any bowler on their day and were especially lethal in the shorter format of the game. On Sunday, Gilchrist took to Twitter to recall the hitting prowess of the former India opener. The former Australian wicketkeeper-batsman posted about an incident during an India vs Australia series and captioned his message, "Let's face it... @virendersehwag could create an odd headache for an opposition attack".

Gilchrist was asked during one such series if the Aussies had any plan to stop Sehwag, to which his answer was "Yes, we have planned to lock him in hotel room."

Let's face it... @virendersehwag could create the odd headache for an opposition attack!! pic.twitter.com/RmvDZLljBP

Gilchrist's post was an instant hit on Twitter. At the time of writing this article, it had garnered more than 600 'retweets' and over 3,500 'likes'.

Many Indian fans praised Gilchrist for the gesture and even remembered some of the great entertainment the Australian used to provide.

I'm sure a few @englandcricket captains down the years would have said the same about you, Gilly!

Jst like u gilly.... U r top man... Missing u india y u not coming often here after ipl.. We love your voice waiting for @BBL for your voice

It works the other way round too! Either of you are destructive !

Both are dimonds of cricket .

Well so did you imagine you both opening together ... now that would be a real headache for any team.

Comments
Topics mentioned in this article
India Cricket Team Australia Cricket Team Adam Gilchrist Virender Sehwag Cricket
Get the latest Cricket news, check out the India cricket schedule, Cricket live score . Like us on Facebook or follow us on Twitter for more sports updates. You can also download the NDTV Cricket app for Android or iOS.