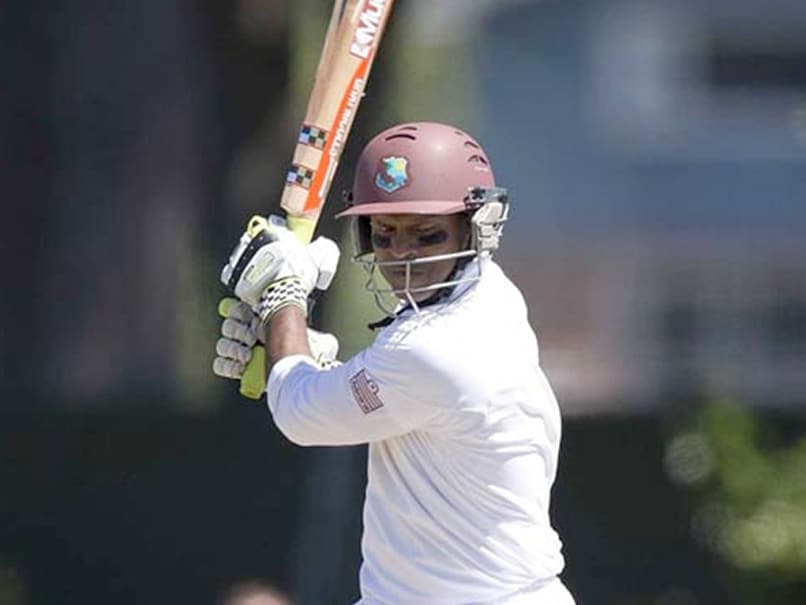 "It is a very big honour for the family to hear of this news, we see it as a huge achievement, and one that my father would be very proud of if he was still with us today," said Usman Qadir, son of Abdul and current Pakistan international.

A pioneer in wrist-spin techniques which is still relevant, Qadir, who died three years ago, played 67 Tests and 104 ODIs and took 236 and 132 wickets respectively in his 13-year career span.

Eighth on the list of all time Test runs, Chanderpaul holds the record of seven half-centuries in consecutive Test innings.

"I would like to enjoy the moment with family, friends and most importantly the West Indies cricket fans and fans around the world who passionately supported me throughout my career," said the veteran of 164 Tests and 268 ODIs.

In a career spanning two decades, Edwards won the Women's World Cup in 2009 and the T20 World Cup the same year.

"I loved every minute of my international career and I'm absolutely delighted to be inducted into to the ICC Hall of Fame," Edwards, who retired in 2016 as the leading female run-scorer in both ODIs and T20Is, said.

All three of the new inductees will be honoured in a special presentation ceremony ahead of New Zealand and Pakistan semifinal in the T20 World Cup at Sydney.

England Women Shivnarine Chanderpaul Charlotte Edwards International Cricket Council Cricket
Get the latest updates on IPL Auction 2023 and check out  IPL 2023 and Live Cricket Score. Like us on Facebook or follow us on Twitter for more sports updates. You can also download the NDTV Cricket app for Android or iOS.