The extent of De Villiers' injury has not been confirmed by either the player or the cricket board. 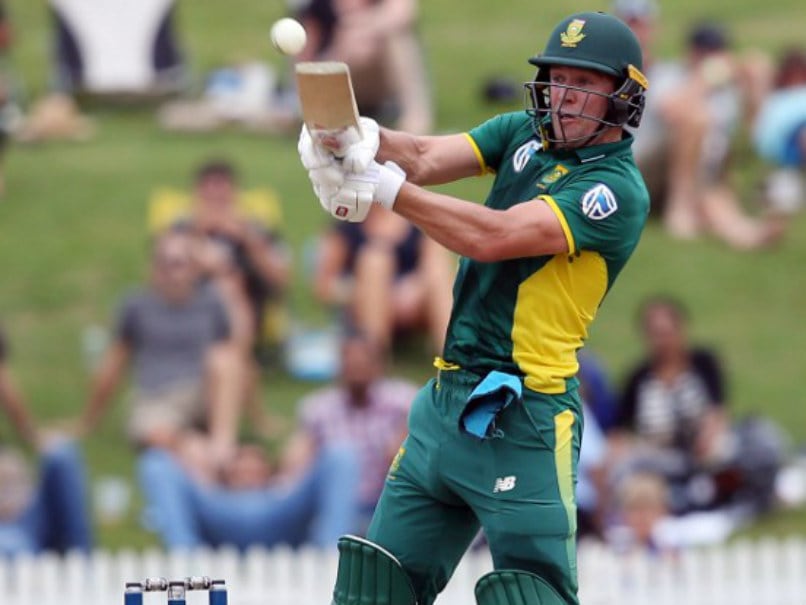 The Royal Challengers Bangalore will be worried after their star batsman AB de Villiers pulled out of the final of the Momentum One Day Cup -- domestic 50-overs meet due to back pain.

That De Villiers is injured was confirmed by Cricket South Africa's official website.

"About to get underway in Centurion. The big team news from either team is that AB de Villiers misses out due to a back injury," cricket South Africa's official twitter handle @Official CSA tweeted.

The extent of De Villiers' injury has not been confirmed by either the player or the cricket board.

It may well be the case that De Villiers is preserving himself for the million dollar league and didn't risk himself by appearing for the Titans in the final against Warriors played at the SuperSport Park in Centurion.

Comments
Topics mentioned in this article
South Africa Cricket Team Royal Challengers Bangalore AB de Villiers Cricket IPL 2017
Get the latest updates on IPL 2021, IPL Points Table , IPL Schedule 2021 , live score . Like us on Facebook or follow us on Twitter for more sports updates. You can also download the NDTV Cricket app for Android or iOS.