Australia batsman Aaron Finch was hit on his chest by a ball while batting for Yorkshire's Second XI against Worcestershire on Monday (June 22). 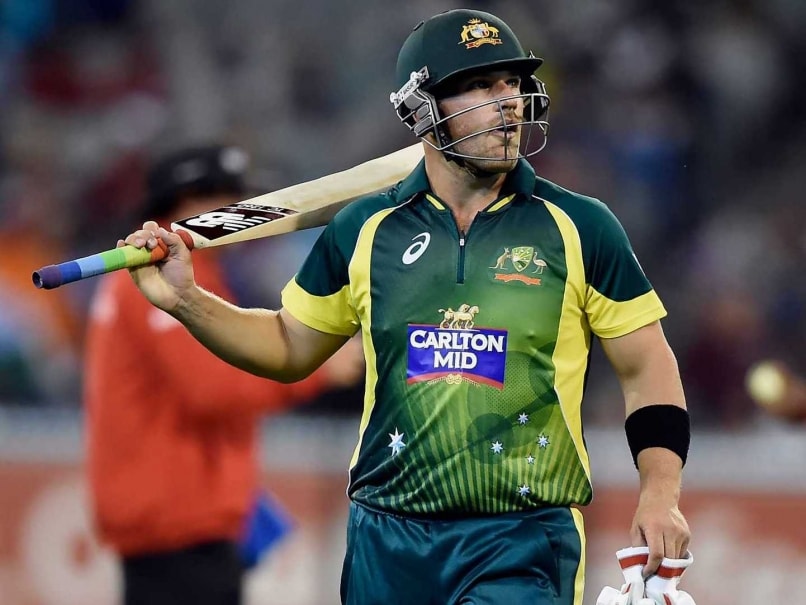 Australia opener Aaron Finch was taken to a hospital after he was hit on the chest by a ball during Yorkshire's Second XI match against Worcestershire on Monday in Barnt Green, near Birmingham.

Finch, who was left out of Yorkshire's side for the County Championship match against Nottinghamshire, was batting on 19 when he took the blow while attempting a pull shot off fast bowler Chris Russell. The 28-year-old opener was rushed to the hospital after he was seen spitting blood. Finch was released from the hospital following scans. (Moises Henriques Involved in Sickening On-Field Collision)

While the hospital reports are still awaited, Yorkshire have confirmed that the Aussie star will play no further part in the match.

.@AaronFinch5 will play no further part in #YCCC 2nd XI match @WorcsCCC - he is on his way back to Leeds.No further update from earlier scan

Finch recently made his comeback after missing major part of the Indian Premier League 2015 due to a hamstring injury. He was part of champions Mumbai Indians.

Comments
Topics mentioned in this article
Aaron Finch YOR Cricket
Get the latest updates on ICC T20 Worldcup 2022 and CWG 2022 check out the Schedule, Live Score and Medals Tally. Like us on Facebook or follow us on Twitter for more sports updates. You can also download the NDTV Cricket app for Android or iOS.