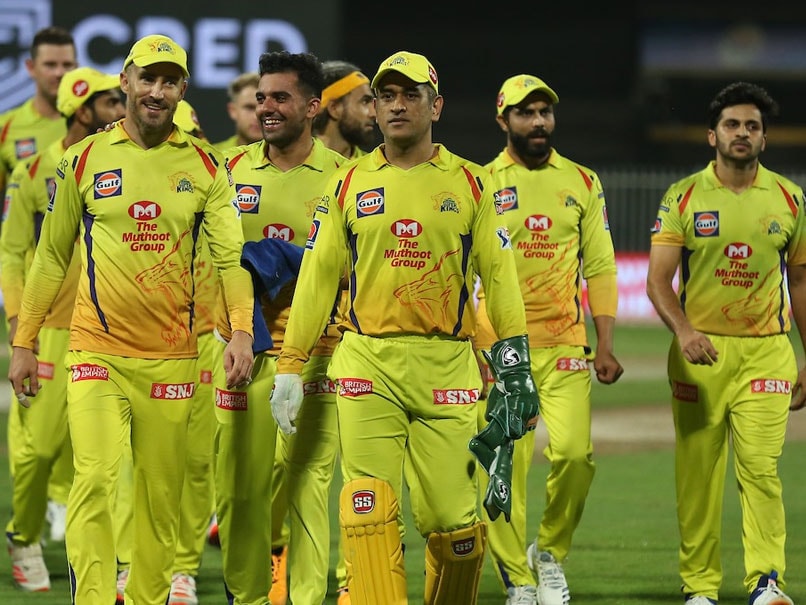 Ahead of the Indian Premier League (IPL) retention process, former India batsman Aakash Chopra feels ''Dad's Army'' Chennai Super Kings (CSK) have heavily relied on senior players in the past and the time has come to introduce young guns in the side. Mahendra Dhoni-led CSK had a dismal outing in last year's IPL. The Chennai based franchise finished at the seventh position in the points table. Chopra said CSK need to change their strategy and must retain last year's match-winners like Shardul Thakur and Ruturaj Gaikwad.

"As the deadline for the IPL Player Retention process approaches, I feel now would be the right time for CSK to shed their ''Dad's Army'' tag and introduce young talent in the team," Chopra said on Star Sports show "IPL: Retention Special."

"Mahendra Singh Dhoni has relied heavily on senior players who have performed in the past, but he along with the CSK think-tank need to change their strategy.

"They would certainly need to retain last year's match-winners like Ambati Rayudu, Shardul Thakur and Ruturaj Gaikwad," he added.

With the mini-auction ahead of the 14th edition of the IPL inching closer, franchises looking to retain players were asked to complete the process by Wednesday.

Royal Challengers Bangalore (RCB) finished fourth on the points table in the 13th edition of IPL but the latter half of the tournament saw an embarrassing performance from the Virat Kohli-led side.

However, Chopra feels RCB has found the right combination under the mentorship of former head coach of the New Zealand Mike Hesson.

"RCB on the other hand, looks like they have finally found a balanced squad. Mike Hesson, at the helm of affairs, has proven to be very effective for the team," Chopra said.

"Like almost every other team, even RCB have few players who can be released.

"With Parthiv Patel's voluntary retirement, the team management can also look at moving away from Umesh Yadav, Shivam Dube and Moeen Ali," he added.