Lee Chong Wei to Miss Commonwealth Games Due to Injury

Lee Chong Wei, 31, has been struggling with a thigh injury for months, which made him decide last week to skip the games starting on July 23. 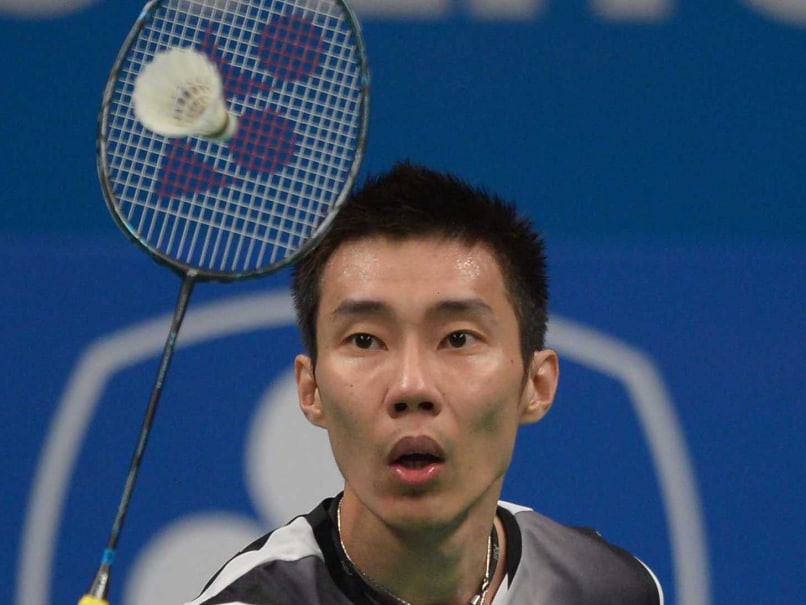 Badminton world number one Lee Chong Wei will miss the Glasgow Commonwealth Games due to injury, a report said Tuesday.

The Malaysian, 31, has been struggling with a thigh injury for months, which made him decide last week to skip the games starting late this month, The Star reported.

Lee was quoted as saying he would take four to five weeks to recover and hoped to be fit again for the World Championships in Copenhagen in late August and the Asian Games after that.

"I will take one day at a time. Ultimately, I want to do well at the World Championships," he said.

"According to the doctors, there is a tear, and it will get worse if I don't get treatment... At my age, the healing process is harder. I'm staying positive."

Lee on Saturday received the first of three stem cell injections to speed up his recovery, the report said.

He said he picked up the injury before the Thomas Cup finals in May, but the pain became "unbearable" at last month's Japan and Indonesia Opens.

Lee and other sporting officials could not immediately be reached for comment.

Last year, Lee was stretchered from the court during the World Championships final against his nemesis Lin Dan of China with cramp and dehydration.

This prompted calls from Malaysian sporting officials for him to reduce his rigorous playing schedule and pace himself as he is looking to compete in the 2016 Olympics.

Despite consistently topping the rankings, Lee is still without a world or Olympic title.

Comments
Topics mentioned in this article
Badminton CWG, 2014
Get the latest updates on ICC Women's Cricket World Cup 2022 and IPL 2022, check out the Schedule , Live Score and IPL Points Table. Like us on Facebook or follow us on Twitter for more sports updates. You can also download the NDTV Cricket app for Android or iOS.