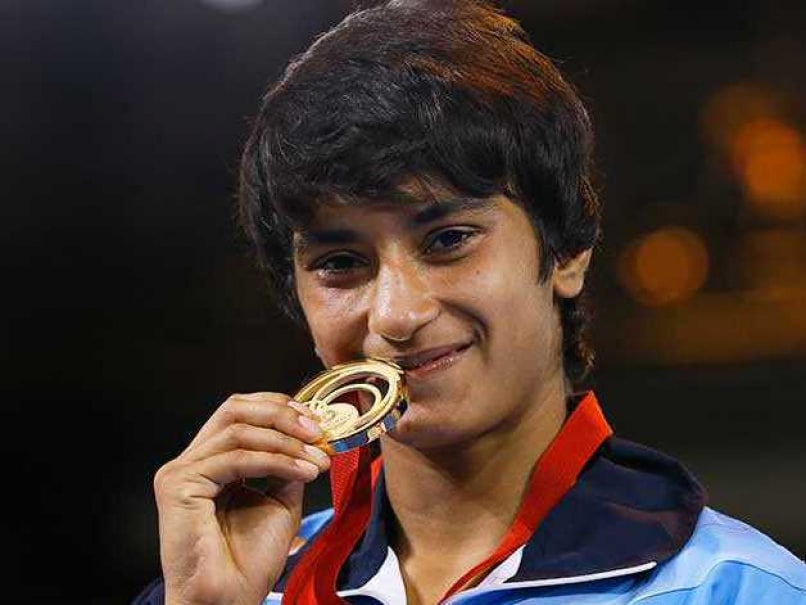 Wrestling Federation of India (WFI) secretary-general Raj Singh told IANS that the federation had nominated Phogat, Prasad and men's national coach Vinod Kumar for the award. Kumar was overlooked due to a clerical error in his form but the reason behind overlooking Phogat was not immediately known.

Phogat was upset after missing out on the prestigious award for the third year running. His elder daughter Geeta had given the nation the first gold medal from the sport in 2010 Commonwealth Games. His second daughter Babita Kumari and niece Vinesh won gold medals in last month's Glasgow Commonwealth Games.

Phogat wondered why he was ignored for the Dronacharya Award.

"This is frustrating. This is the third time I have been ignored for the Dronacharya Awards. But I have given records in cadet, junior and senior level consistently. I just want to know what is the basis of giving the awards," Phogat told IANS.

"If I don't get it now when will I get it? Next year, they may come up with some another reason," he added.

Even Babita was upset after she learnt that her father was overlooked again.

"After we won the gold medals in the Glasgow Games, we were expecting the Dronacharya Award for my father. He has given consistent results in the last four years. Girls who are training under him are winning medals consistently at cadet, junior and senior tournaments," Babita told IANS.

WFI secretary-general Raj Singh also wondered why Phogat was ignored but said that Prasad was a deserving candidate.

"Mahavir is a deserving candidate for the Dronacharya. He has worked hard for greco- roman wrestling. We had also recommended the names of freestyle chief coach Vinod Kumar and women's coach Mahavir Singh Phogat," said Singh.

Comments
Topics mentioned in this article
Wrestling CWG, 2014
Get the latest updates on India vs Australia Series, check out the India vs Australia Schedule for 2020-21 and Ind vs Aus live score . Like us on Facebook or follow us on Twitter for more sports updates. You can also download the NDTV Cricket app for Android or iOS.