Police say Toua Udia of Papau New Guinea was arrested after officers received a report of an incident at a supermarket near the athletes' village. 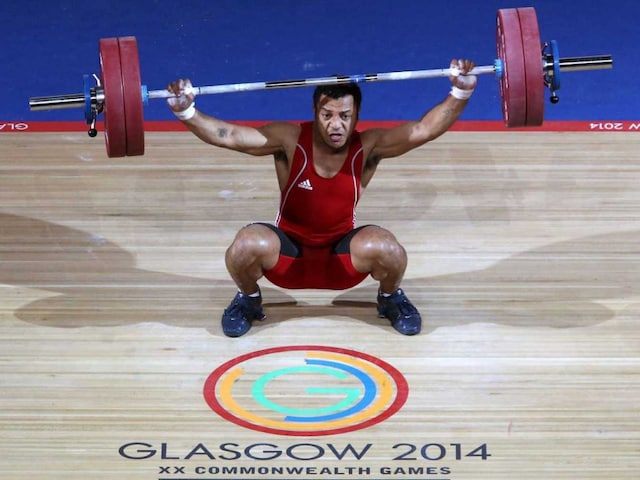 Papua New Guinea's Toua Udia competes in the Clean and Jerk of the men's 77kg Weightlifting at the Clyde Auditorium.© AP
Glasgow:

A weightlifter from Papua New Guinea who competed at the Commonwealth Games faces trial over an alleged sexual assault at a Glasgow supermarket.

The Glasgow Sheriff Court says Toua Udia pleaded not guilty and will go on trial Friday.

Police say the 22-year-old lifter was arrested after officers received a report of an incident last Monday at a supermarket near the athletes' village.

Udia was quoted as telling Australia's Fairfax media that "it was an accident. I don't want to spoil my reputation."

Commonwealth Games Federation chief executive Mike Hooper says the criminal case against Udia "certainly didn't impact on his ability to compete because there was no condition placed upon him."

Hooper adds "there is a presumption of innocence which we all enjoy."

Comments
Topics mentioned in this article
CWG, 2014 Weightlifting
Get the latest updates on IPL 2020, check out the IPL Schedule for 2020 and Indian Premier League (IPL) Cricket live score . Like us on Facebook or follow us on Twitter for more sports updates. You can also download the NDTV Cricket app for Android or iOS.