Commonwealth Games: An Unheralded Gym That Lifted the Fate of Three Glasgow Champions 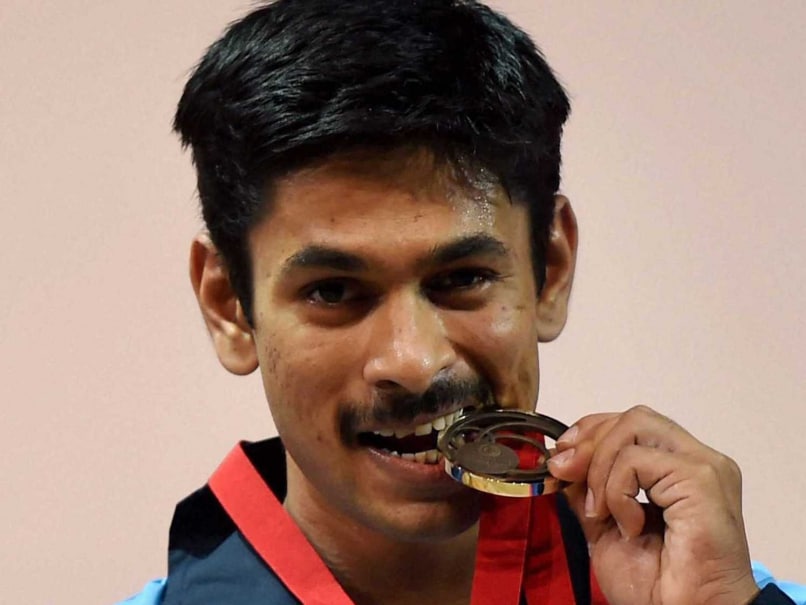 The journey from a small town in Maharashtra to the Commonwealth Games Glasgow podium is not easy. Pradeep Patil -- the owner of Hercules Gym - - played a crucial role in India winning 12 weightlifting medals this edition. Hercules Gym in Kurundwad, a small town on the banks of the Panchganga river in Kolhapur district, Maharashtra, produced three medal winners in weightlifting in Glasgow, all without any government help and no fees from the trainees.

"All three boys have put in lot of hard work. They have made sacrifices along the way and these medals are just rewards for that. Omkar had given up the sport, Chandrakant came out of a serious injury and Ganesh managed to train himself after squeezing out time from his work in the fields," said Patil. "They are all great sources of motivation, and something that will give a lot of hope to young boys who want to serve the country."

It now remains to be seen if men like Patil and his gymnasium get any kind of recognition or not.