Sajan Prakash came fourth in heat number 2 of men's 400m freestyle but finished at the 20th spot overall in a field of 28 swimmers at the Tollcross International centre. 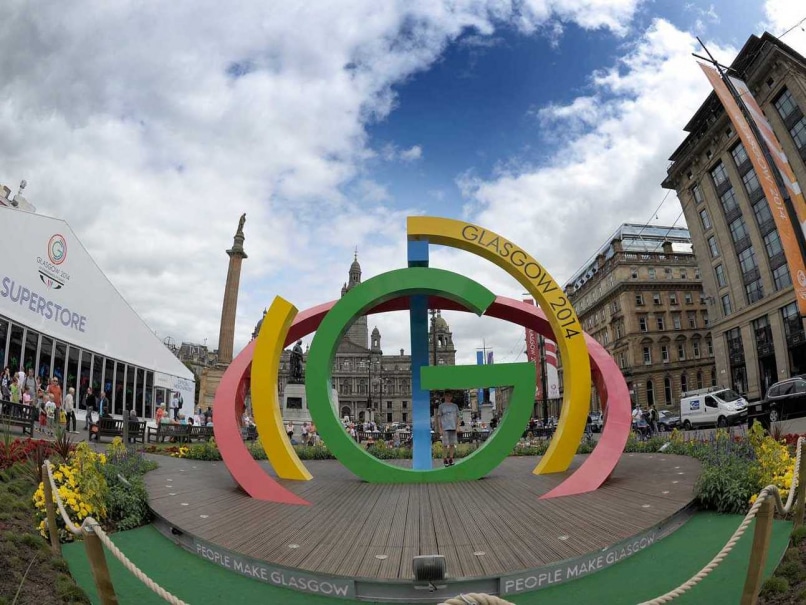 In this representational photo, a dome of the welcoming sign depicts the Commonwealth Games 2014 in Glasgow.© AFP
Glasgow:

Indian swimmer Sajan Prakash failed to advance to the men's 400m freestyle final after clocking 3:59:29 in his heat on the opening day of the 20th Commonwealth Games on Thursday. (Also read: Swimming gold rush for Australia, Scotland on Day 1)

Prakash came fourth in heat number 2 but finished at the 20th spot overall in a field of 28 swimmers at the Tollcross International centre.

In men's 100m freestyle, Indian para-swimmer Prasanta Karmakar, who had won a bronze medal at the 2010 Commonwealth Games, clocked 1.04.86 to qualify for the final after finishing fourth in heat.

Comments
Topics mentioned in this article
Swimming Other Sports CWG, 2014
Get the latest updates on T20 World Cup, check out the T20 World Cup Schedule and Live Score . Like us on Facebook or follow us on Twitter for more sports updates. You can also download the NDTV Cricket app for Android or iOS.