Commonwealth Games 2018: Sakshi Malik Aims To Add Another Medal To Her Cabinet

Sakshi Malik was the first Indian woman wrestler to win an Olympic medal. 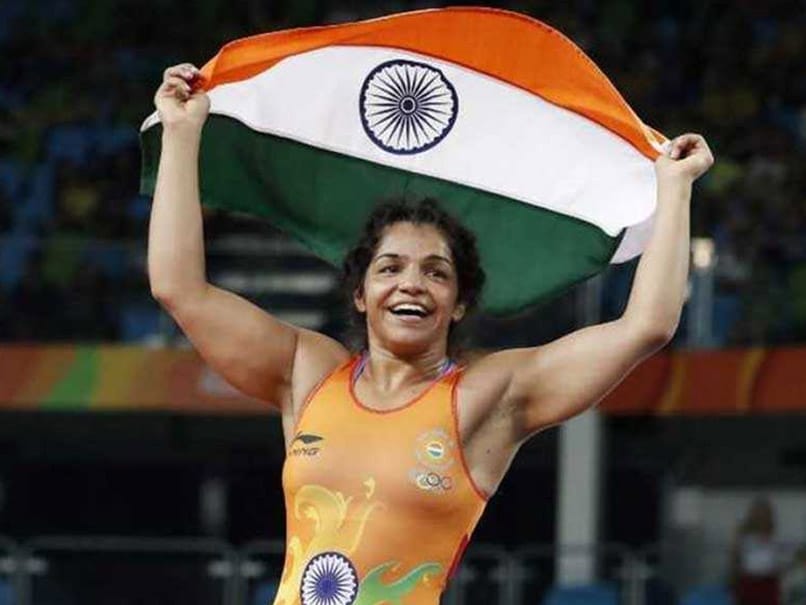 Sakshi Malik will be one of India's big medal hopes at the 2018 Commonwealth Games.© AFP

Sakshi Malik will be one of India's big medal hopes at the 2018 Commonwealth Games, which will start from April 4 at Gold Coast, Australia. Ever since becoming the first woman wrestler to win an Olympic medal, Sakshihas constantly carried the hopes of a billion fans every time she has stepped in the arena. Her rise to the top started in 2010 when she won the bronze medal at the Junior World Championships in the 58kg freestyle event. Following which, she began her surge from the 2014 Commonwealth Games in Glasgow.

In Glasgow, Sakshi won a silver medal, which she followed up with a bronze in the 2015 Asian Championships in Doha. Interestingly, Sakshi has seen a constant flow of results at the Asian Championships. After her bronze in 2015, she won silver in New Delhi in 2017 and then improved that with gold at Bishkek 2018.

Sakshi became an overnight star when she won the bronze medal at the Rio Olympics in 2016. She won her Round of 32 bout against Sweden's Johanna Mattsson

and then won the Round of 16 bout against Moldova's Mariana Cherdivara.

She then lost in the quarter-final to Russia's Valeria Koblova but because Koblova reached the final, Sakshi qualified for the repechage round.

There, Sakshi won her first bout and then went on to defeat Aisuluu Tynybekova of Kyrgyzstan 8-5, despite trailing 0-5 at one stage.

Post her Olympics medal, Sakshi won the Rajiv Khel Ratna Award 2016 and Padma Shri in 2017. This year at Gold Coast, Sakshi will hope to add another medal to her cabinet and bring more glory to the nation.

Comments
Topics mentioned in this article
Sakshi Malik Wrestling Commonwealth Games 2010
Get the latest updates on IPL 2021, check out the IPL 2021 Schedule and Indian Premier League Live Score . Like us on Facebook or follow us on Twitter for more sports updates. You can also download the NDTV Cricket app for Android or iOS.