CLT20: One Over Cost Us the Match, Says Southern Express Captain 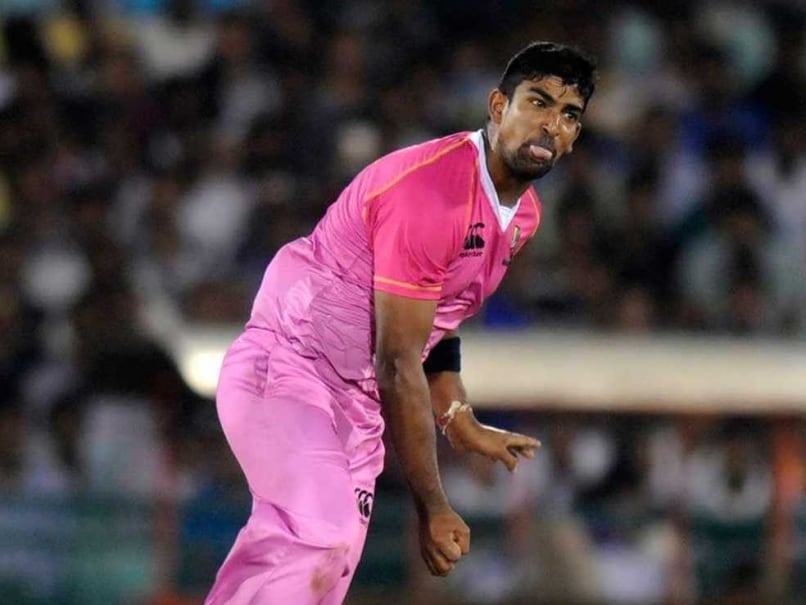 Southern Express captain Jehan Mubarak said that an over from Northern Knights's spinner Ish Sodhi and failure score in death overs proved fatal for his team in the match against the New Zealand side on Saturday.

"I think we got off to good start. But that one over (fifth) from Ish Sodhi sort of broke the momentum and gave initiative back to them. Two overs in the end, we got less runs. These overs made a great difference," Mubarak said at the post-match conference.

Asked about Kane Williamson's brilliant knock of 29-ball-52, Mubarak said, "Williamson was patient enough to bat. He got off to a good start and batted through well. That's something we lost. Our two openers got out in the middle and the guys coming found it a bit hard to get set."

Bowling first after losing the toss also made some difference, he said. "It was getting wet. So it was slightly difficult to bowl."

Comments
Topics mentioned in this article
Ish Sodhi Northern Knights Southern Express Jehan Mubarak CLT20 2014 Cricket
Get the latest updates on India vs England Series, India vs England , live score and IPL 2021 Auction . Like us on Facebook or follow us on Twitter for more sports updates. You can also download the NDTV Cricket app for Android or iOS.