After six years of Champions League T20, where winners of various world T20 competitions clash, the BCCI is planning to scrap the event after dwindling viewer interest in the tournament. 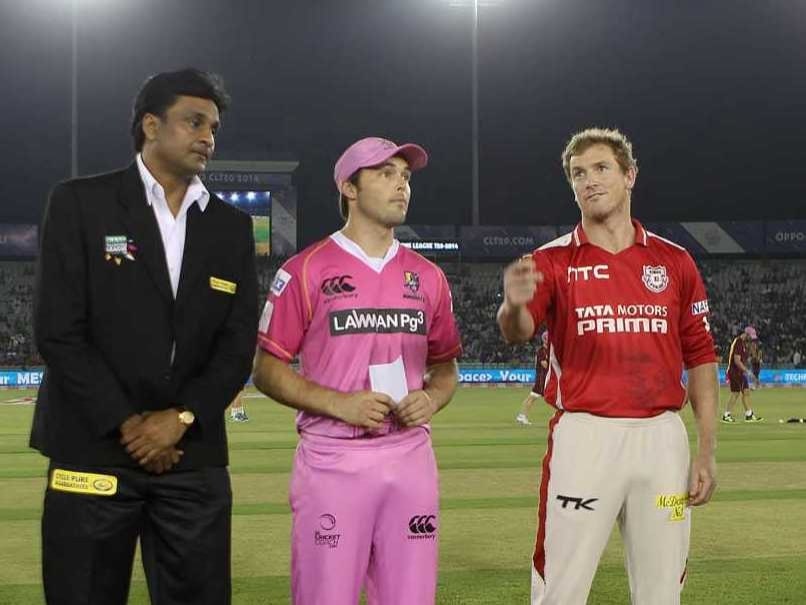 After six years of CLT20, where winners of various world T20 competitions clash, the BCCI is planning to scrap the event after dwindling viewer interest in the tournament and Shukla admits a new league can be a good answer. (Complete IPL Coverage)

"Yes, we are planning to do away with the Champions League T20. In place of that, we are considering an alternative league. But at the moment all this is at the planning stage" Shukla told PTI.

Since its inception in 2009, the TV ratings of CLT20, which in joint ownership of India, Australia and South Africa, have dipped considerably. Shukla said that he and BCCI secretary Anurag Thakur are trying to come up with something different. (Five-Way Battle for Three Play-off Berths)

"Several ideas are coming and honourable secretary and myself are considering those ideas. We will sit together after the IPL gets over and try and plan out something," he said.

UAE is reportedly being considered as a possible venue for the proposed league but Shukla was unwilling to reveal anything further.

"At the moment we don't have anything in hand, but yes we are in the process of bouncing off ideas. When something concrete comes up, we will certainly bring it to everyone's notice," he said.

Comments
Topics mentioned in this article
CLT20 2014 BCCI Cricket
Get the latest updates on Fifa Worldcup 2022 and check out  Fifa World Cup Schedule, Stats and Live Cricket Score. Like us on Facebook or follow us on Twitter for more sports updates. You can also download the NDTV Cricket app for Android or iOS.