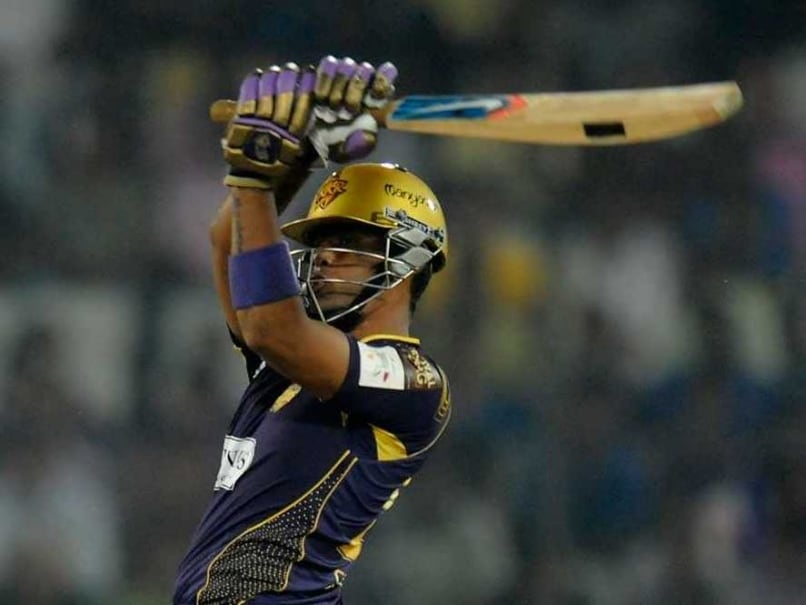 Suryakumar Yadav has been reported for a suspect illegal bowling action, becoming the fifth bowler to be called in the just concluded Champions League Twenty20 tournament.Â (Narine withdrawn from India tour)

Yadav, Kolkata Knight Riders' part-time off-spinner, was reported during his side's defeat in the last night'sÂ final against the Chennai Super Kings and has been placed on the 'warning list.' (Gambhir remains defiant after loss in final)

"After all video evidence of the match was taken into account, on-field umpires Rod Tucker and Kumar Dharmasena along with third umpire S. Ravi felt that there was a flex action in his elbow beyond the acceptable limit when bowling during the match," a release stated.

Comments
Topics mentioned in this article
Suryakumar Yadav Kolkata Knight Riders Chennai Super Kings CLT20 2014 Cricket
Get the latest updates on IPL Auction 2023 and check out  IPL 2023 and Live Cricket Score. Like us on Facebook or follow us on Twitter for more sports updates. You can also download the NDTV Cricket app for Android or iOS.