The world championships are scheduled from September 7 to 15 in Yekaterinburg city. India's overall record at the mega-event is four bronze medals. 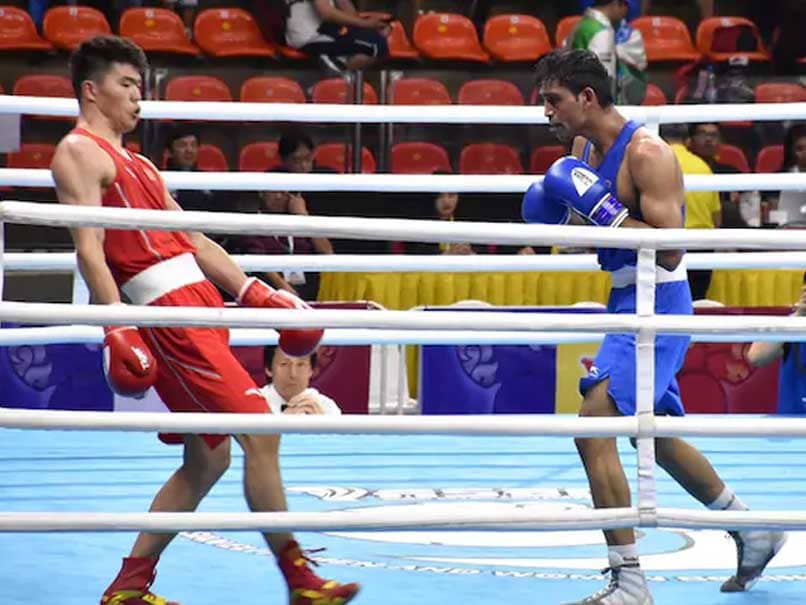 Indian boxers, who win medals at World Championships, will get direct entry into Olympic qualifiers© AFP

Indian boxers who win medals at the upcoming World Championships for men in Russia will get direct entry into the national squad for next year's Olympic qualifiers, the sport's High Performance Director Santiago Nieva told PTI on Thursday. The world championships in Russia no longer have Olympic qualifier status after the International Olympic Committee (IOC) suspended the International Boxing Association (AIBA) from conducting the event in the 2020 Tokyo Games. The IOC cited administrative and financial mismanagement in AIBA as the reasons for taking the decision.

The IOC took charge of the qualifiers as well and announced that the process will start only in January next year with the Asia/Oceania zone qualifiers in China. The dates of the event are not yet out.

"Those who get medals at the world championships will get direct entry into the squad for the Olympic qualifiers. Others will have to give trials," Nieva said.

"I think it is a fair enough process to judge the boys," he added.

The world championships are scheduled from September 7 to 15 in Yekaterinburg city.

India's overall record at the mega-event is four bronze medals, the first of which was won by the celebrated Vijender Singh in 2009 in Italy. Vijender turned professional in 2015.

Vikas Krishan (2011), also a pro now, Shiva Thapa (2015) and Gaurav Bidhuri (2017) are the other three in the select group of Indian boxers who finished on the podium in the elite competition.

"We are confident of improving the medal count this time," Nieva said.