India vs Australia: Sachin Tendulkar said the DRS "needs to be thoroughly looked into", especially for 'Umpire's Call' after a couple of close LBW decisions went Australia's way. 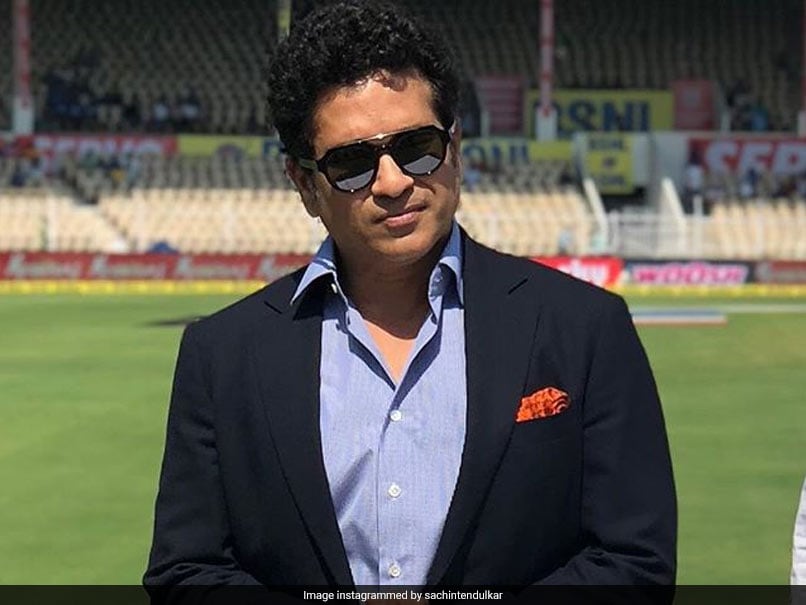 Sachin Tendulkar expressed displeasure over 'Umpire's Call' in the Decision Review System (DRS) after Australia batsmen Joe Burns and Marnus Labuschagne were ruled 'not out' on review after ball-tracking returned 'Umpire's Call' on Day 3 of the second Test between India and Australia in Melbourne. Jasprit Bumrah hit Burns on the pads and India appealed. The on-field umpire ruled it as not out and after some deliberation India captain Ajinkya Rahane went for a review. However, DRS returning "Umpire's Call" meant that the on-field not out decision stayed. Had the on-field umpire given it out and Australia reviewed it, the decision would have stood.

The reason players opt for a review is because they're unhappy with the decision taken by the on-field umpire.
The DRS system needs to be thoroughly looked into by the @ICC, especially for the 'Umpires Call'.#AUSvIND

Tendulkar wrote on Twitter: "The reason players opt for a review is because they're unhappy with the decision taken by the on-field umpire. The DRS system needs to be thoroughly looked into by the @ICC, especially for the 'Umpires Call'."

Burns, who was batting on one run, survived on that occasion but could not make the most of the opportunity as he edged an Umesh Yadav delivery behind to wicket-keeper Rishabh Pant to be dismissed for four runs.

Labuschagne was a beneficiary of the 'Umpire's Call' too when he was batting on 24 as a delivery from Mohammed Siraj hit the batsman on the pads but the on-field decision stayed not out on review.

The Australia No. 3 could not take advantage of the reprieve either as R Ashwin did him with a straight ball that took Labuschagne's outside edge and landed in Rahane's hands at slip.

In the Test at the MCG, Australia were bowled out for 195 in the first innings and India responded to it with 326 in their first essay helped by Ajinkya Rahane's 112 and Ravindra Jadeja's 57.

India trail Australia 1-0 in the four-match series after having lost the first Test in Adelaide by eight wickets.

Jasprit Bumrah Mohammed Siraj Australia vs India 2020-21 Cricket
Get the latest updates on Fifa Worldcup 2022 and check out  Fifa World Cup Schedule, Stats and Live Cricket Score. Like us on Facebook or follow us on Twitter for more sports updates. You can also download the NDTV Cricket app for Android or iOS.