India vs Australia: Off-spinner R Ashwin termed the journey from Melbourne to Sydney ahead of the third Test as "turbulent and scary." 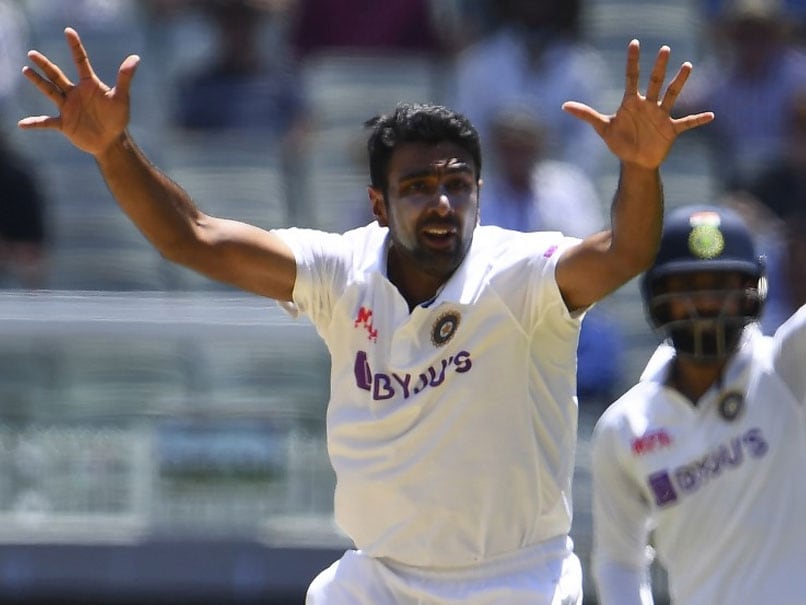 India vs Australia: R Ashwin has picked up 10 wickets from two matches in the series so far.© AFP

Ahead of the third Test against Australia, India spinner Ravichandran Ashwin on Monday termed the journey from Melbourne to Sydney as ''turbulent and scary''. Taking to Twitter he wrote, "Yours Turbulently Melbourne to Sydney!" His remarks come after all members of the Indian cricket team, including the isolated five, and support staff have tested negative for coronavirus after undergoing a RT-PCR test on Sunday. In the midst of unwanted media scrutiny after five India players -- Rohit Sharma, Prithvi Shaw, Rishabh Pant, Shubman Gill and Navdeep Saini -- had gone to a restaurant in Melbourne, they have all shown that all necessary protocols were followed.

"Playing members of the Indian Cricket Team and support staff underwent an RT-PCR Test for COVID-19 on January 3, 2021. All tests have returned negative results," the BCCI said.

Even as the Australian media keeps talking about an investigation of an alleged breach in the bio-bubble protocol by the five Indian players, the Indian team has shut the outside world as it focuses on the third Test between India and Australia at the Sydney Cricket Ground, starting from January 7.

Speaking to ANI, sources in the know of developments in the team said that reports in the media is not a concern for the players and they are leaving no stone unturned to prepare for the third Test as the series is level at 1-1.

"The boys have shut the outside world and they are not even looking at who is saying what. We are backing our belief that no protocol was broken and that is that," the source said.

"We are now looking at the third Test and the focus is on the next game at the SCG. We want to make it 2-1 by the time we leave the SCG at the end of the Test match."

Cricket Australia (CA) on Monday confirmed that the SCG will be at 25 per cent capacity for the upcoming third Test between India and Australia, beginning January 7.

CA and Venues New South Wales are working together to ensure the safety of patrons attending the Pink Test, with a crowd capacity limited to 25 per cent initially.

Ravichandran Ashwin Australia vs India 2020-21 Cricket
Get the latest updates on ICC T20 Worldcup 2022 and CWG 2022 check out the Schedule, Live Score and Medals Tally. Like us on Facebook or follow us on Twitter for more sports updates. You can also download the NDTV Cricket app for Android or iOS.