Australia vs India: Cheteshwar Pujara on Monday became the 11th batsman to score 6,000 runs in Test cricket for India. 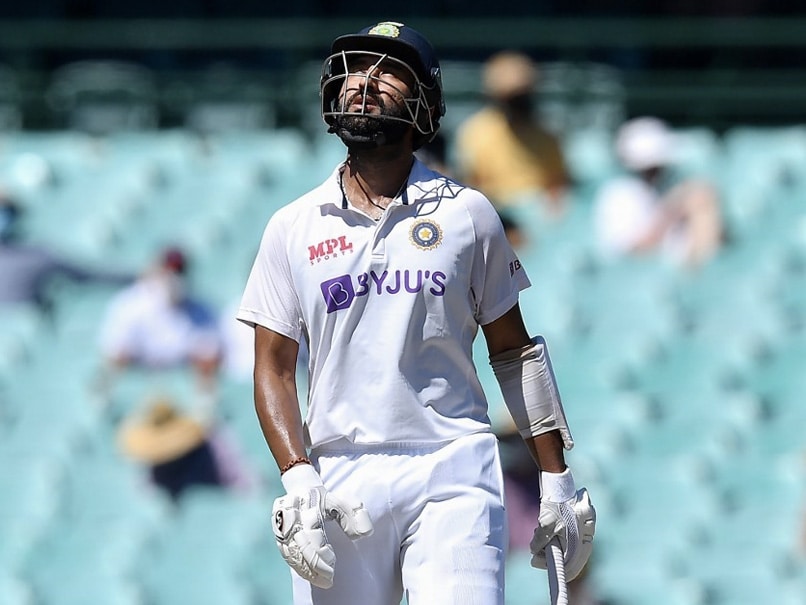 India batsman Cheteshwar Pujara on Monday reached another personal milestone as he completed 6,000 runs in Test cricket, becoming the 11th batsman to achieve the feat for India. Pujara achieved the milestone on the fifth and the final day of the third Test at Sydney Cricket Ground (SCG). In the 76th over of India's second innings, Pujara smashed a boundary off Nathan Lyon and completed his 6,000 runs as well as his half-century.

Pujara and Rishabh Pant led India's run-chase of 407 in the first two session on Monday and scored their respective fifties. In the process, Pant became the youngest wicket-keeper (23 years and 95 days) to score fifty-plus runs in the fourth innings of a Test match in Australia, beating the record of former Australian wicket-keeper Ian Healy who was 24 years and 216 days when he achieved the feat.

Pant got out for 97 runs after miscuing a shot off Nathan Lyon's delivery, missing out on what would have been  a well-deserved century.

Sydney Cricket Ground (SCG), Sydney Australia vs India 2020-21 Cricket Australia vs India, 3rd Test
Get the latest updates on Fifa Worldcup 2022 and check out  Fifa World Cup Schedule, Stats and Live Cricket Score. Like us on Facebook or follow us on Twitter for more sports updates. You can also download the NDTV Cricket app for Android or iOS.