India vs Australia: Shubman Gill, Rishabh Pant, Ravindra Jadeja and Mohammed Siraj were included in the India's playing XI for the second Test even as Prithvi Shaw and Wriddhiman Saha were dropped. 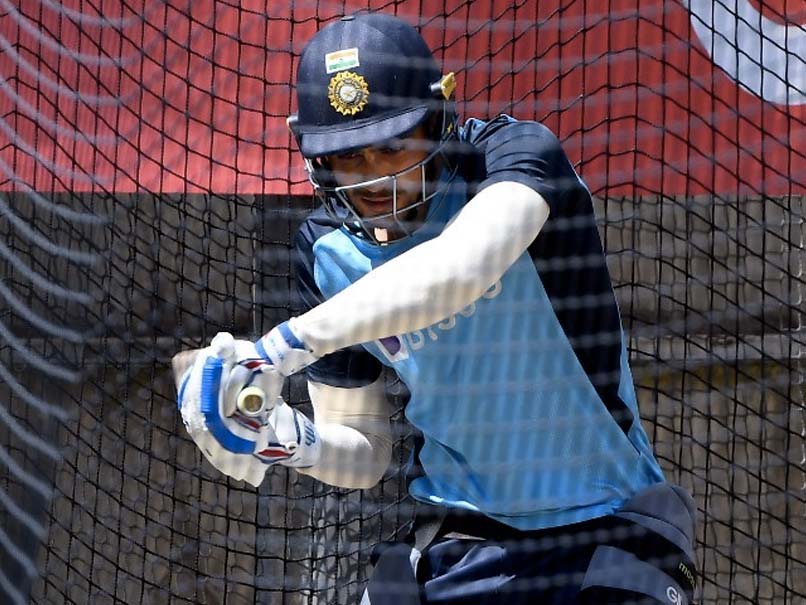 India on Friday named their playing XI for the second Test against Australia starting December 26 with Test debuts handed to Shubman Gill and Mohammed Siraj. Gill comes in for Prithvi Shaw and is likely to open the batting while Siraj replaces the injured Mohammed Shami. Rishabh Pant replaces Wriddhiman Saha behind the stumps even as Ajinkya Rahane steps up to lead the team in the absence of Virat Kohli. All-rounder Ravindra Jadeja has also been included in the XI as India go in with five bowling options for the Boxing Day Test.

ALERT: #TeamIndia for 2nd Test of the Border-Gavaskar Trophy against Australia to be played in MCG from tomorrow announced. #AUSvIND pic.twitter.com/4g1q3DJmm7

Mayank Agarwal will most likely have a new opening partner in Gill even as Cheteshwar Pujara, Rahane and Hanuma Vihari occupy the middle-order slots.

Ravindra Jadeja is likely to bat No. 6 followed by wicket-keeper batsman Rishabh Pant, who enjoyed a superlative Test tour to Australia in 2018-19.

In the absence of Mohammed Shami, who suffered a fracture in his right arm, India have bolstered their bowling attack by including Jadeja in addition to handing a debut to fast bowler Siraj.

Jasprit Bumrah and Umesh Yadav are the other fast bowlers while R Ashwin is the specialist spinner.

Shaw, who returned scores of 0 and 4 in the first Test in Adelaide was dropped while Wriddhiman Saha, a specialist 'keeper, was benched in the favour of more aggressive batsman Pant.

Pant accumulated 350 runs from four Tests at 58.33 on India's 2018-19 tour to Australia and this record held him in good stead for a place ahead of Saha.

Gill, who scored a half-century in the warm-up game in Sydney ahead of the first Test, will make his Test debut almost two years after making his ODI debut, against New Zealand in early 2019.

Siraj, who has 152 first-class wickets at 23.44, will make his Test debut after having made his ODI debut also against Australia in 2019.

India are trailing Australia 1-0 in the four-match series after having lost the first Test by eight wickets.

Ajinkya Rahane
Get the latest updates on SA vs IND 2021-22, check out the Schedule and Live Score . Like us on Facebook or follow us on Twitter for more sports updates. You can also download the NDTV Cricket app for Android or iOS.