Australia vs India: All-rounder Ravindra Jadeja went through a fitness test on Thursday, two days out from the second Test against Australia in Melbourne. 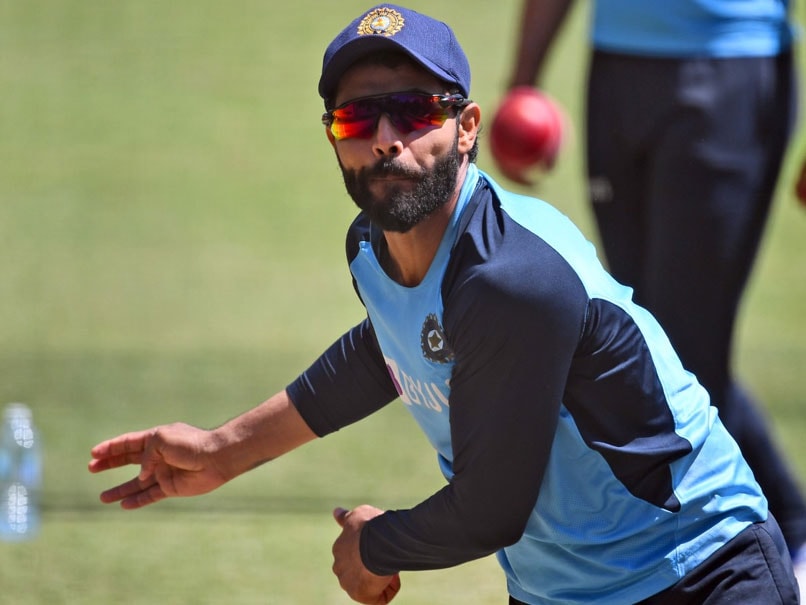 India vs Australia: Ravindra Jadeja went through a fitness test in Melbourne on Thursday.© AFP

The Indian cricket team on Thursday tried a hitherto unseen training drill that vaguely resembled a wrestling bout, with a pair of two players each seemingly striving to outdo each other. All-rounder Ravindra Jadeja was the first to arrive at the nets for the training session and he was put through a fitness test as he ran between the wickets with a bat in his hand two days before the Boxing Day Test begins at the hallowed Melbourne Cricket Ground. Jadeja, who has bagged 213 wickets and scored 1869 runs in 49 Tests, had missed the final two T20Is and the first Test against the hosts due to a concussion and a hamstring injury suffered during the first T20I.

T Natarajan, one of the finds of the tour, bowled well at the nets and often managed to beat the outside edge of both stand-in skipper Ajinkya Rahane and Cheteshwar Pujara.

Set to play in the second Test against an in-form Australian team, KL Rahul had a long hit at the nets and so did Rishabh Pant.

As the players got busy at the nets after warming up, the Indian think tank – head coach Ravi Shastri, bowling coach Bharat Arun and batting coach Vikram Rathour – were seen exchanging notes from the practice session.

They also had a long chat with Rahane, who will lead the team in the remaining three Tests in he absence of Virat Kohli, who has flown back to India for the birth of his child.

Shastri was seen discussion something with Rahul after the batsman's net session and Prithvi Shaw, who is going through a lean patch, was also seen batting in the nets against Kuldeep Yadav.

In the Australian camp, star batsmen Steve Smith and Marnus Labuchagne underwent an intense net sessions at the MCG, watched over by head coach Justin Langer, with former Sri Lanka off-spinner Suraj Randiv bowling to them.

India trail the four-match rubber 0-1 after suffering an eight-wicket defeat to the hosts in the day-night first Test in Adelaide, where the visitors collapsed to their record lowest score of 36/9 in the second innings.

Steven Smith Marnus Labuschagne Australia vs India 2020-21 Cricket
Get the latest updates on ICC T20 Worldcup 2022, check out the Schedule and Live Score. Like us on Facebook or follow us on Twitter for more sports updates. You can also download the NDTV Cricket app for Android or iOS.