India vs Australia: Virat Kohli In The League Of Messi, Federer And Other Superstars, Says Former Coach Trent Woodhill

Averaging at more than 50 across all three formats, Virat Kohli's hunger for runs keeps on growing every single day. 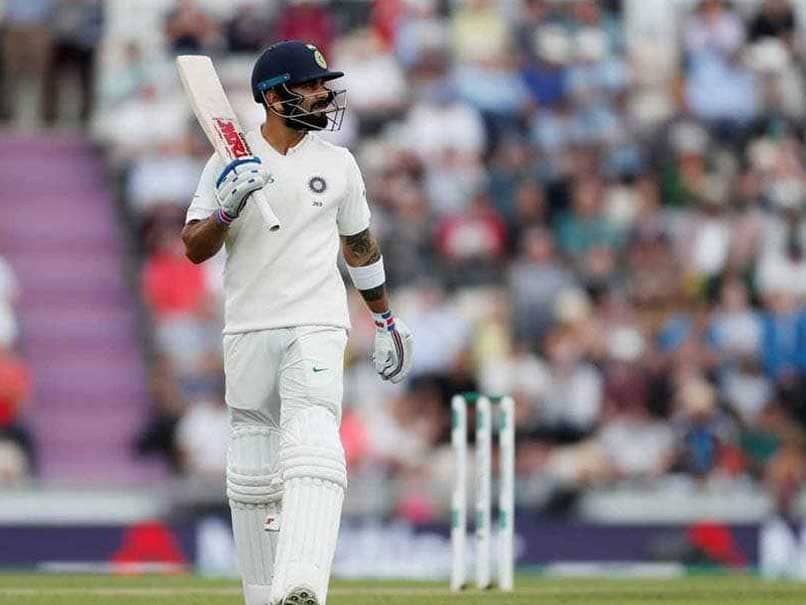 Virat Kohli has a total of 18,730 international runs.© Reuters

Team India is all set to face Australia for the first Test of the four-match series at the Adelaide Oval starting on Thursday and all eyes will be on visitors' record-breaking captain Virat Kohli. Averaging at more than 50 across all three formats, Virat Kohli's hunger for runs keeps on growing every single day. Trent Woodhill, who has worked with Virat Kohli in the Indian Premier League (IPL), has given an account of what makes the Indian captain different from the other players and how he "refines" his game.

"I've said before that he's in the same stratosphere as Lionel Messi, Cristiano Ronaldo, Roger Federer and Rafael Nadal. He's equal to them," Woodhill was quoted as saying by foxsports.com.au.

"All Virat really wanted to know was that his head was in a good position and that he was able to access the ball without being impeded. The best aren't technically focused. They're into making sure the core parameters of their game are in order," the former Royal Challengers Bangalore coach said.

"They want to make sure that they're balanced at the crease and they're able to adapt to the situation in the game, and that's what makes them so good," Woodhill further said.

With a total of 18,730 international runs at an average of 56.58 with 62 hundreds and 86 half-centuries, Virat Kohli works more on refining rather than changing his game.

"There was lots of talk of him in England before this season about how it was a frontier he hadn't conquered but he came out and had a great summer in England through tough conditions and just through continually refining his game," Woodhill said of Virat Kohli's game.

"They're willing to train in uncomfortable fashions to try and find a way to succeed in the environments they are going to play in. That's what Virat is doing better than anyone else in the world," Woodhill remarked.

With the stage set, Kohli will be eyeing to become the first Indian captain to win a Test series on Australian soil.

Virat Kohli Cricket Australia vs India 2018/19
Get the latest updates on India vs Australia Series, check out the India vs Australia Schedule for 2020-21 and Ind vs Aus live score . Like us on Facebook or follow us on Twitter for more sports updates. You can also download the NDTV Cricket app for Android or iOS.