India vs Australia 2nd T20I Highlights: Match Called Off Due To Rain

Highlights, India vs Australia 2nd T20I: The match at the Melbourne Cricket Ground was called off due to rain. Australia lead the three-match series 1-0. 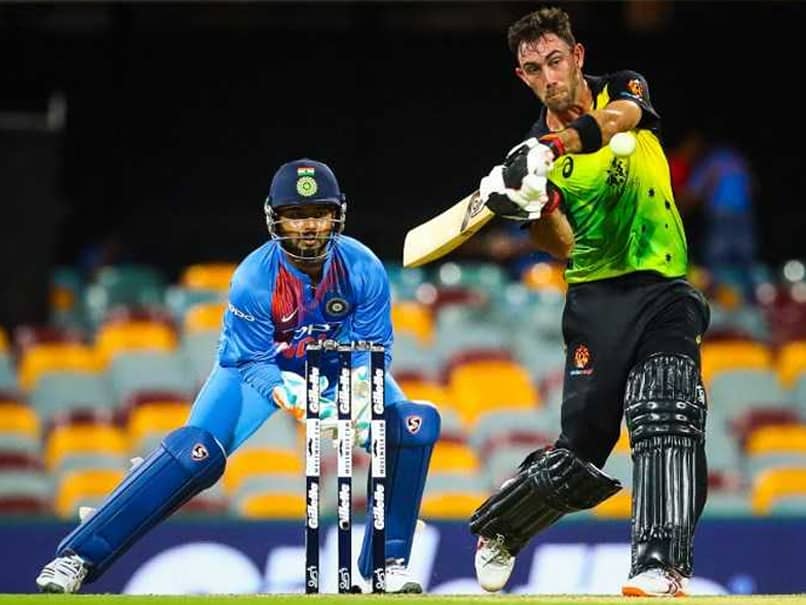 Highlights, India vs Australia 2nd T20I: The match was called off due to rain.© AFP

The second T20I between India and Australia at the Melbourne Cricket Ground was called off due to incessant rain. India captain Virat Kohli had won the toss and invited the hosts to bat. The Indian bowlers restricted Australia to a moderate 132/7 in 19 overs when rain halted play. After many erratic rain spells, the Australian innings was forced to end and India were given a revised DLS target of 137 in 19 overs. However, rain did not let the match resume. By virtue of this abandonment, Australia still have a 1-0 lead in the three-match series. (SCORECARD)

Earlier, Indian pacers Bhuvneshwar Kumar (2/20) and Khaleel Ahmed (2/39) made full use of the overcast conditions, rattling the Australian top order. Bhuvneshwar dismissed Aaron Finch (0) in the first over with an away swinger. Chris Lynn (13) got off to a good start but then played a poor shot. Opener D'Arcy Short followed Lynn soon, leaving his side reeling at 37/3. Marcus Stoinis also departed cheaply, putting Australia further into trouble. Glenn Maxwell (19) and Ben McDermott tried to steady the Australian innings but the former got out trying to up the scoring rate. Towards the end, Nathan Coulter-Nile (20 off 9 balls) and Ben McDermott (32 not out) played handy knocks, helping their team post a fighting total. For India, it was a combined bowling effort as all the bowlers chipped in with wickets at regular intervals. Apart from Bhuvneshwar and Khaleel, Jasprit Bumrah, Kuldeep Yadav and Krunal Pandya bagged a wicket apiece