India vs Australia: Virat Kohli Has Learned To Play With Respect These Days, Says Ian Healy 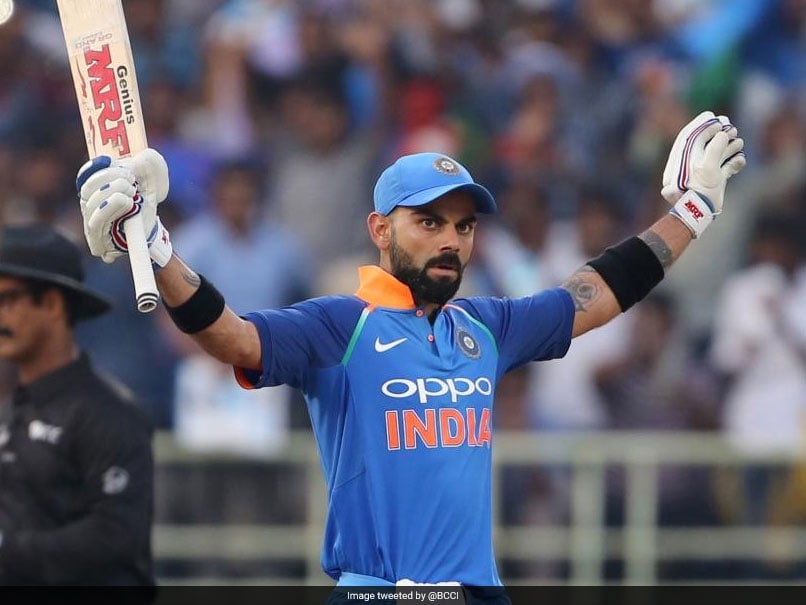 Team India skipper Virat Kohli, who is eyeing to become the first Indian captain to win a Test series in Australia, has extended an olive branch by saying that he won't seek to start any on-field spats. Kohli insisted that he has matured and has become a calmer captain now. Australian legend Ian Healy, who has been a critic of Indian skipper's on-field behaviour, has said that Kohli has become more respectful now. "He's learned to play with more respect these days. I love the way he plays," former Australia keeper Healy was quoted as saying by cricket.com.au.

During the fiery 2017 Test series between India and Australia, Kohli had declared he was no longer friends with any of the Australian players and never would be. Kohli later claimed those comments were blown out of proportion but there was no hiding the obvious bad blood.

Ian Healy criticised Kohli's behaviour and the fired-up Indian hit back by referencing an incident from nearly two decades ago, when Healy was banned for showing dissent during a Test.

"Since then, I've felt he has played more respectfully to the ethics of the game and I think he's been a lot calmer. Which he should be, for a great player.

"He did also forget that just before saying that, I did say he is the best batsman I have ever seen. So selective memory but that's OK. I've been happy with his improvement.

"Now our Australian team is going to show similar improvements."

Healy, speaking prior to Kohli's arrival, doubted whether the upcoming four-Test series would be spiteful.

Healy, having been suitably impressed with Kohli's four tons during India's previous Test series in Australia, is in no doubt the superstar will once again be the tourists' talisman.

"He's always the one to watch. He's coming off an English tour where his side wasn't successful, so he'll be really keen to do well here," he said.

"You don't predict that even the best bowlers in the world will trouble a batsman like that.

"But we've got some firepower. They'll be capable of giving him a really hard session or two. It's up to him whether he can get through it."