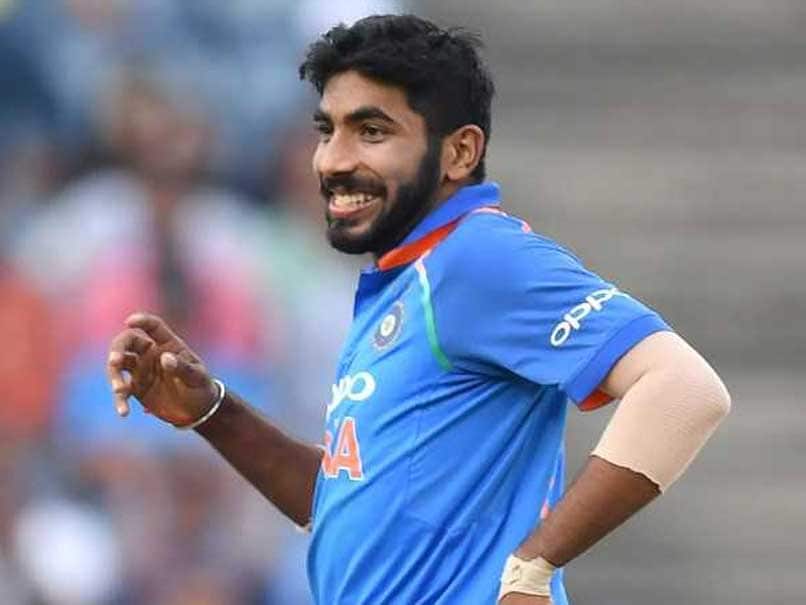 Jasprit Bumrah had a stellar Test series vs Australia, which India won 2-1.© Twitter/BCCI

The India vs Australia ODI series is barely days away, and the Board of Control for Cricket in India (BCCI) has decided to rest India's prime pacer Jasprit Bumrah. He has also been rested for the upcoming tour of New Zealand. Hyderabad-based pacer Mohammed Siraj has been called in as Bumrah's replacement. In another development, Siddarth Kaul, who is a successful Indian Premier League bowler, has been roped into the Indian T20I squad.

With 21 scalps, Bumrah ended the four-Test series as the joint-leading wicket-taker alongside Australian off-spinner Nathan Lyon. "Keeping in mind the work load of the bowler, it was best felt to give him adequate rest ahead of the home series against Australia. Mohammed Siraj will replace Bumrah in the squad for the Australia and New Zealand tour," said the BCCI in a statement.

"Punjab pacer Siddarth Kaul has also been drafted into the squad for the three-match T20I series against New Zealand," it added.

Bumrah, who made his Test debut just 12 months ago, has become India's go-to pacer in all three formats. The attack comprising Bumrah, Mohammad Shami, Umesh Yadav, Bhuvneshwar Kumar and Ishant Sharma has been hailed as India's best ever.
The decision to rest him comes after captain Virat Kohli also emphasised on managing the workload of the pacers following India's maiden Test series win in Australia here on Monday. "It's important to take care of these guys especially manage workloads, that's going to be our priority going forward. But even more so, finding three more guys who can bowl as fast as and as relentless as these guys," said Kohli.

Jasprit Bumrah Cricket Australia vs India 2018/19
Get the latest updates on SA vs IND 2021-22, check out the Schedule and Live Score . Like us on Facebook or follow us on Twitter for more sports updates. You can also download the NDTV Cricket app for Android or iOS.