India have dropped both openers KL Rahul and Murali Vijay as Mayank Agarwal is set for his Test debut for the Boxing Day Test. 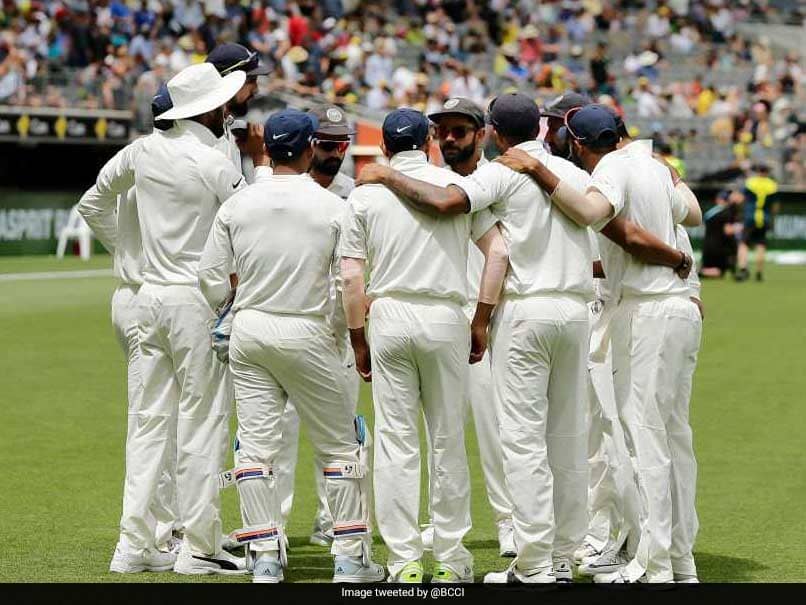 The Board of Control for Cricket in India (BCCI) has announced the playing XI for the Melbourne Test versus Australia, where they've dropped both openers Murali Vijay and KL Rahul. But India's ODI specialist Rohit Sharma and all-rounder Ravindra Jadeja have returned from injury, and Mayank Agarwal is set to make his Test debut.

With the four-Test series tied 1-1, much is riding on the Boxing Day showdown at the Melbourne Cricket Ground where up to 90,000 fans are expected, and India can't afford another top order flop. Murali Vijay and KL Rahul scored just 95 runs between them in eight innings across the opening two Tests in Adelaide and Perth, failing to play their part alongside the likes of Virat Kohli and Cheteshwar Pujara. They have paid the price with debutant Mayank Agarwal expected to open the batting with Hanuma Vihari, who is set to be bumped up the order.

Experienced No.6 Rohit Sharma was declared fit and resumes his place in the side after missing the Perth Test. But ace spinner Ravichandran Ashwin, who also missed that game, has failed to recover from an abdominal strain, with left-arm finger-spinner Ravindra Jadeja brought in as part of a four-man attack.

Australia have made one change to their playing XI - replacing Peter Handscomb with Mitchell Marsh.

Skipper Kohli, who had some testy exchanges in Perth with Australian counterpart Tim Paine, insisted the defeat there was in the past and his team was starting with a new slate in Melbourne.

Melbourne Cricket Ground Australia vs India 2018/19 Cricket
Get the latest updates on IPL 2021, IPL Points Table , IPL Schedule 2021 , live score . Like us on Facebook or follow us on Twitter for more sports updates. You can also download the NDTV Cricket app for Android or iOS.