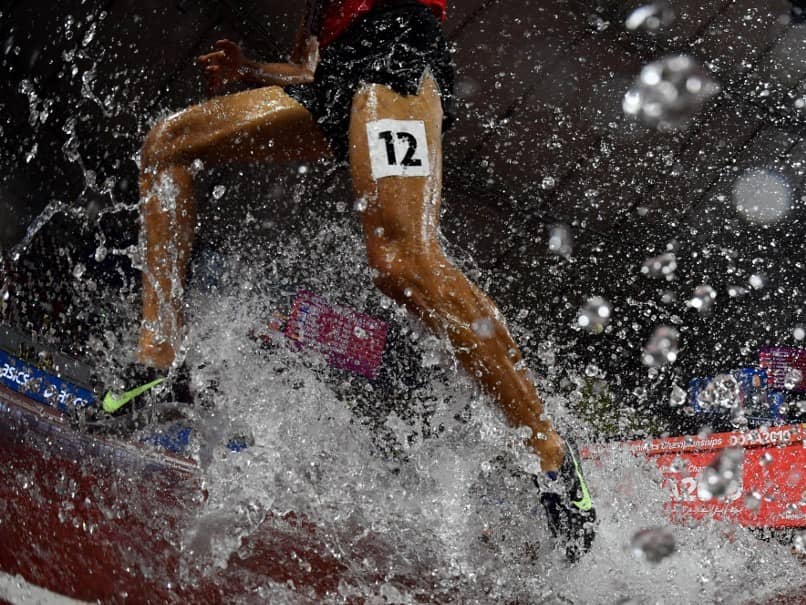 Avinash Sable shattered another national record, his second in three days, to finish 13th in the men's 3000m steeplechase final at the World Athletics Championships in Doha on Friday. Avinash clocked 8 minute 21.37 seconds to breach the Olympics qualifying standard of 8:22.00. Earlier, Sable qualified for the finals of the men's 3000m steeplechase under dramatic circumstances after he initially failed to make the cut despite bettering his own national record in an eventful race on Tuesday.

Avinash had clocked 8 minute 25.23 seconds, bettering his earlier national record of 8:28.94, to finish seventh in first round heat number 3 and 20th overall out of 44 athletes who completed the race.

But he was involved in two incidents during the race that blocked his path and thereby slowing him down for no fault of his.

Conselsius Kipruto of Kenya retained his 3000 metres steeplechase title just getting up to deny Ethiopian rival Lameche Girma in a thrilling finish, winning in a world leading time of 8min 01.35sec.

The 24-year-old Olympic champion had it all to do coming to the final barrier but he summoned up a final burst of acceleration and hit the line abreast of Girma.

The duo spent a nervy few seconds awaiting the result before Kipruto raised his arm and went and sat on a barrier - putting his finger to his lips and then one hand in the shape of a telescope to his eye.

Girma - who had shared the burden of pacemaking with his Ethiopian team-mates whilst the Kenyans sat in behind them - set a new national record of 8:01.36.

Morocco's Soufiane El Bakkali had taken the lead going into the final lap but had to settle for the bronze timing 8:03.76.