Avinash Sable qualified for the men's 3000m steeplechase final in the World Athletics Championships after India's successful appeal against the initial result of the event. 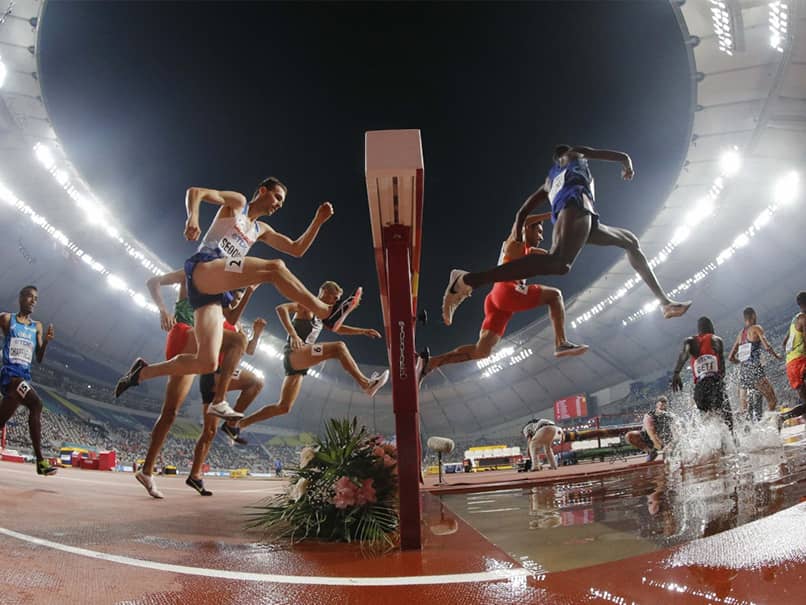 India's Avinash Sable qualified for the finals of the men's 3000m steeplechase under dramatic circumstances after he initially failed to make the cut despite bettering his own national record in an eventful race in the World Athletics Championships in Doha on Tuesday. Avinash clocked 8 minute 25.23 seconds, bettering his earlier national record of 8:28.94, to finish seventh in first round heat number 3 and 20th overall out of 44 athletes who completed the race. But he was involved in two incidents during the race that blocked his path and thereby slowing him down for no fault of his.

The Athletics Federation of India later filed an appeal, saying that Sable was blocked twice during the race, and he got a favourable decision.

"We filed an appeal and we have got a favourable decision. So, Avinash will be in the final, he has been included among the finalists," AFI Planning Commission Chairman Lalit Bhanot told PTI.

The world governing body IAAF confirmed Avinash's qualification for the final by including him among the finalists in the official results.

There was no change in sable's position but he has been added as the 16th competitor for the final race to be run on Friday. The top three in each of the three heats and the next six fastest qualify for the final race.

Both the incidents were triggered by reigning junior world champion Takele Nigate of Ethiopia. In the first, Sable had to jump over another competitor as four-five athletes at the rear fell over each other.

Midway during the race, Nigate bumped into an obstacle just in front of Sable.

The Indian had to virtually climb up the obstacle as he was blocked by the Ethiopian, thereby losing crucial time.

Despite slowing down due to the two incidents, the 24-year-old Sable ran more than three seconds better than his earlier national record of 8:28.94 which he had clocked in March this year during the Federation Cup.

Sable had won a silver on the same tracks in April in the Asian Championships with a time of 8:30.19.