Usain Bolt, who has captured a staggering 17 of the last 18 sprint gold medals at the Olympics and world championships since 2008, has suggested he could hang up his spikes after next year's Rio Games. 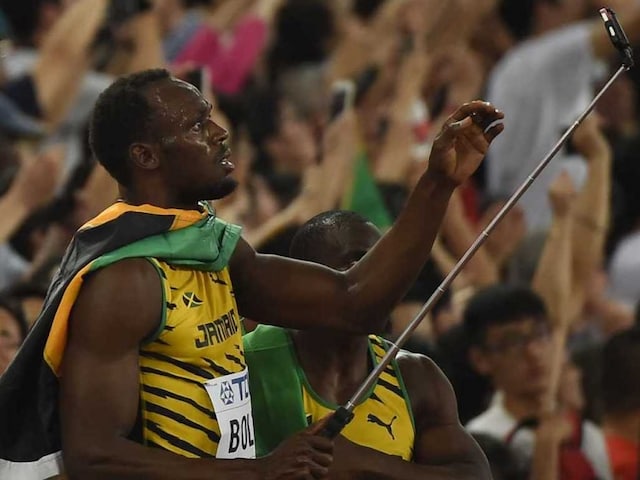 Usain Bolt has done for athletics what Muhammad Ali did for boxing, but the sport will survive when the sprint king eventually retires, according to new IAAF president Sebastian Coe.

The Jamaican superstar, who has captured a staggering 17 of the last 18 sprint gold medals at the Olympics and world championships since 2008, has suggested he could hang up his spikes after next year's Rio Games.

Bolt's retirement would leave a gaping void for the crisis-hit sport as it continues to fight accusations of widespread doping, but Coe on Sunday expressed confidence in the next generation of track and field athletes.

"I do sort of feel that I'm in sort of 1960s, 1970s time warp," Coe told a news conference on the final day of the world championships in Beijing. "It's the kind of conversation that was probably taking place in boxing at that time as to what happens after Muhammad Ali retires.

However, Coe admitted that Bolt -- who won yet another sprint treble in Beijing -- would be a tough act to follow.

"Yes, what we have to concede, and what I believe is that I don't think any athlete, any sportsman or woman since Muhammad Ali has captured the public imagination and propelled their sport as quickly and as far as Usain Bolt has," said the British former Olympic champion.

"The Usain Bolts of this world will not come along on a conveyor belt," added Coe, hours before officially taking up his duties as the new head of the sport's governing IAAF. "We do need to make sure people understand we have extraordinary talent, which we've witnessed in Beijing.

"We shouldn't be concerned because we have a sport that is adorned by some of the most outrageously superhuman, talented people in any sport. Our challenge is to make sure the public know there are other athletes in out sport."