The Athletics Federation of India is reportedly planning to change the destination of the training-cum-competition tour to Czech Republic. 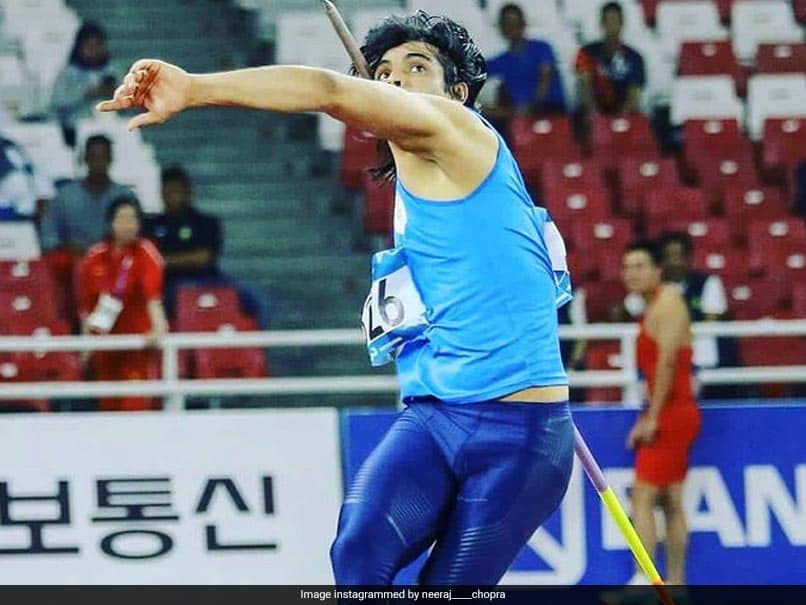 Neeraj Chopra was yet to receive his visa for Turkey Tour.© Instagram

The planned training-cum-competition tour of elite track and field athletes to Turkey has been "suspended" as they would have to serve hard quarantine for 14 days upon arrival in that country. Olympics-bound javelin throwers Neeraj Chopra and Shivpal Singh were to be among the group to travel to Turkey this month, along with the quarter milers -- both men and women -- but the tour has been put on hold. "Our athletes will have to undergo a 14-day hard quarantine if they have to go to Turkey. This would mean that they will not be allowed even to go out of their rooms, they will not be able to train," a reliable team source told PTI on conditions of anonymity.

"This is competition period and athletes cannot be rested that long during this phase. They have to train, so there is no point resting for 14 days and spending a lot of money. So, the tour is suspended as of now," he added.

As per earlier plan, Shivpal and his coach Uwe Hohn were to leave for Turkey on Friday as they have got visas but they are not doing so.

"Neeraj has been waiting for his visas (for Turkey) but in any case, the tour has been suspended," the source said.

He said the Athletics Federation of India is planning to change the destination of the training-cum-competition tour to Czech Republic.

"We are looking at the javelin group travelling to Czech Republic around May 5 and the quarter-mile group on May 15. But these are subject to getting the visas (Schengen visa).

"As of now, there is no mandatory quarantine period to be served after reaching Czech Republic. But nobody knows what the protocols will be at a later date."

He also said that all the track and field athletes and officials camping at the NIS Patiala have returned with negative RT-PCR tests conducted on April 19.

Earlier, 10 track and field athletes and officials at the NIS have tested positive but none of them were Olympics-bound.

"All the 63 track and field athletes and 30 support staff have tested negative on April 19. We are all COVID-19 free. It is a green zone for us now."